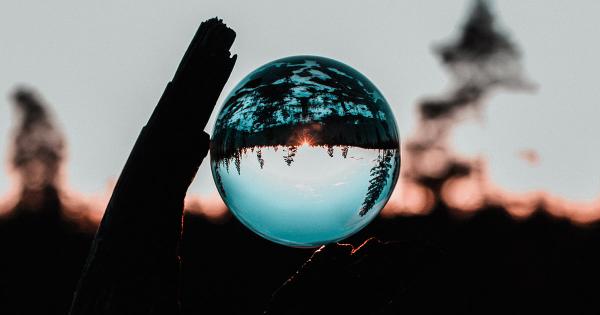 Photo by Tobias Bjerknes on Unsplash

Just 24 hours after it launched, a new Ethereum decentralized finance protocol called Yam Finance has received deposits of over $400 million worth of altcoins like Wrapped Ethereum and Yearn.finance.

On Twitter, though, there have been rumblings of a new DeFi protocol entering the fray.

And that protocol is Based — literally.

Ethereum’s latest DeFi craze is Based

Early on the morning of Aug. 12, a number of DeFi power users and crypto traders began using the word “based” incessantly, almost to the point of lunacy.  In 2020-speak, the word is used by those describing someone who ignores social norms and does what pleases them.

But, as pointed out by crypto researcher Steven Zheng hours after “based” began its rounds, the term wasn’t being used as a joke, it was an allusion to a new cryptocurrency and DeFi protocol:

“There are a bunch of insiders quietly farming a token that starts with B and will begin shilling it soon.”

There a bunch of insiders quietly farming a token that starts with B and will begin shilling it soon.

BlockTower Capital’s Avi Felman confirmed this as well with the poll that can be seen below.

Soon enough, it was revealed by some on Twitter that this cryptocurrency was BASED, the native token of the Based protocol.

As can be seen on the front page of the project’s website, Based isn’t taking itself too seriously. Its logo is a parody of the original Internet Explorer logo, a “lo-fi”/”vaporwave” track plays when you open up the site, and the site is rife with floating ethereal images of Doge, Ethereum, the characters “#DeFi,” a Tesla Cybertruck, and Vitalik Buterin.

Even still, as of this article’s writing (10 hours after the launch of this protocol), Based has managed to receive around $10 million worth of stablecoin deposits by those looking to generate BASED. On Uniswap, BASED has garnered a value of $500, giving it a fully-diluted market capitalization of $50 million.

Based is seemingly attracting this capital and investment due to the project’s promises of a fair token distribution system and strong token economics. “No Venture Capital. No Pre-Mine. No Founder Fees.” A banner on the site reads.

Like other popular DeFi cryptocurrencies launched in recent months, BASED has protocol mechanisms that attempt to ensure the coin is worth around $1 — or in this case, one Synthetix USD (sUSD):

“$BASED is a digital token asset. Every 24 hours, the BASED Protocol adjusts the supply of $BASED tokens to target the value of 1 $BASED to 1 $sUSD.”

It’s a bit more nuanced than that, but in the sense that its supply adjusts to emulate the value of a dollar, BASED is much like Ampleforth’s AMPL.

Based is starting to make the rounds on Crypto Twitter, much to the dismay of early BASED adopters, who benefit from having few know about it.

Cryptocurrency trader “Hsaka” commented on the absurdity of how fast the DeFi space is moving, specifically referencing the launch of BASED:

“$SRM was listed less than 24hrs ago. DeFi has already gone through 2 full market cycle since. We have already moved on from sweet potatoes to whatever the hell $BASED is.”

$SRM was listed less than 24hrs ago.

DeFi has already gone through 2 full market cycle since.

We have already moved on from sweet potatoes to whatever the hell $BASED is.

And trader and DeFi savant “CL” joked: “F my life, I slept for 12 hours and now I am literally 5 figures down than all my friends in BASED.”

F my life, I slept for 12 hours and now I am literally 5 figures down than all my friends in BASED. https://t.co/hMoonunyRH