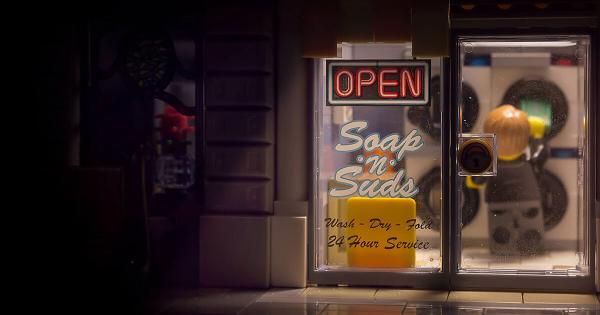 The Financial Action Task Force (FATF), an international organization focused on preventing money laundering and financial terrorism, finalized its recommendations on regulating cryptocurrencies. The new standards will require crypto exchanges to identify their users and share that data.

Crypto exchanges will be held to bank standards

Regulating the crypto industry has been a hot topic for years, but concrete law and regulations were rarely passed. With the exception of local regulation, there hasn’t been a well-organized, international effort to introduce new laws into the industry.

However, the Financial Action Task Force (FATF), an intergovernmental organization focused on combating money laundering, released a set of new standards that its 200-member states will likely implement.

According to Bloomberg, all “virtual asset service providers” (VASPs) will have to collect information about its customers and the recipients of funds and send that data to the receiver’s service provider with each transaction.

As FATF recognizes cryptocurrency exchanges as VASPs, they will essentially be held to the same standards banks and other financial service providers are. The new standards, published on Friday, June 21, are the officialization of FATF’s proposal made earlier in February.

The controversial rule was not well received by the crypto industry, as many crypto exchanges and wallet providers aren’t equipped to collect and send the data required by FATF.

New guidelines take exchanges out of the shadows

FATF’s new rules, however, were welcomed by the U.S. Treasury. Steven Mnuchin, the Treasury Secretary, spoke at the annual FATF gathering in Florida, where he voiced his support for the new regulatory standards. Mnuchin said:

“By adopting the standards and guidelines agreed to this week, the FATF will make sure that virtual asset service providers do not operate in the dark shadows.”

He said that this will also enable the fintech industry to stay “one step ahead of rogue regimes” as anonymous money transferring would essentially be rendered impossible.

The task force, which is currently led by a U.S. representative, will conduct a review of how countries subject to its rules are implementing the requirements. The audit will start in June 2020.

Refusal or inability to comply with the newly established rules will be punishable by penalties and service shutdown.

According to Mnuchin, a working group has been created with the Federal Reserve that will make sure cryptocurrencies are “only used in legitimate ways.”