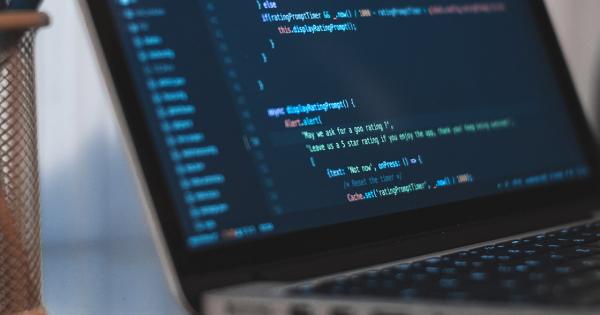 One often criticized method for comparing cryptocurrency projects is through GitHub commits—the number of times new code is added to a repository. One venture capital firm analyzed over 3,000 different blockchain projects, in-depth, to identify other development metrics to better evaluate technical progress. And, the firm’s analysis provided some interesting insights on Ethereum (ETH), Bitcoin (BTC), Litecoin (LTC), Dogecoin (DOGE), and on the developer ecosystem overall.

Background on Electric Capital and the Report

Electric Capital is a crypto venture fund based out of Palo Alto, California, that performs programmatic due diligence. The fund claims to “compile code, do security audits, run nodes to programmatically inspect the blockchain,” and use other methods to gain intelligence on projects.

Ethereum Leads in Number of Developers

Based on the report, Ethereum has the largest number of monthly active developers working on both its core protocol and for all projects under its umbrella when compared to all top 200 projects by market capitalization.

Between Jan. 31st, 2018 to 2019, Ethereum had an average of 99 active developers per month for its core protocol and 216 for all repositories. This does not include ecosystem projects such as Truffle, meaning the figure is still underrepresented.

Meanwhile, Bitcoin had more than 50 active monthly contributors participating in Bitcoin development, on average. This undercounts the number of Bitcoin developers because it does not include ecosystem projects like wallets.

The report describes Bitcoin’s development activity as “very healthy,” especially considering that the cryptocurrency is over 10 years old.

Litecoin and Dogecoin “Being Abandoned”

Other projects weren’t as successful in maintaining active developer communities. Electric Capital described Litecoin and Dogecoin as “being abandoned,” with both experiencing precipitous drops in development activity.

Other projects which had fewer than 5 active monthly developers include Ethereum Classic, NEM, NEO, Bitcoin Gold, and Bitcoin Diamond. Note, a small number of developers does not necessarily mean that the amount of development performed by those developers is insubstantial.

Ranking projects by GitHub commits, like seen on CryptoMiso, is easily gameable and has many other flaws that do not make it comparable from project to project, as many software developers have criticized. However, by performing different calculations to control for overlapping, double-counted, or frequently reused code, Electric Capital is able to gain a clearer view of which projects are making genuine software development progress.

According to the report, over the last two years, the number of developers working on public cryptocurrencies has more than doubled, going from 1,800 to 4,000 active monthly developers.

Again, this is “undercounting” the number of developers in the overall crypto ecosystem, as “some of the most active projects are private (e.g. BNB), un-launched (e.g. Corda), or not a coin (e.g. Lightning).”

That said, the bear market did have a marginal impact on the number of active developers. While market capitalization fell approximately 80 percent from January 2018 to 2019, monthly active developers fell a modest 4 percent over that same time.

The number of monthly active developers provides another useful data point for assessing which cryptocurrency projects are making meaningful technical progress. Overall, it seems that the cryptocurrency space has successfully weathered the bear market, and come the next sustained bull market the number of developers will once again grow.