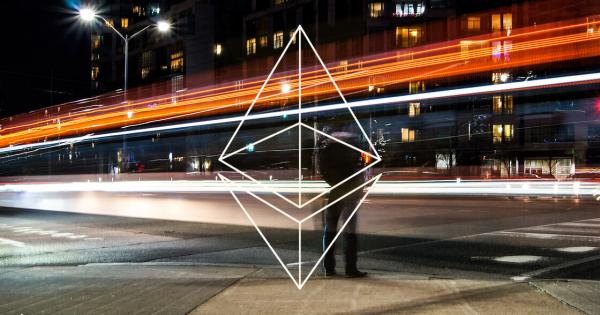 The Switzerland-based nonprofit said Monday it co-led the grants with blockchain thinktank Protocol Labs and Ethereum-focused “venture production studio” ConsenSys, distributing over $2 million in funding. The funds are to be used for projects that aid the “imminent” launch of Serenity’s entirely separate proof-of-stake blockchain, the “Beacon Chain.”

Over the last few months, seven recipients scooped up $2.46 million in grants. Key ecosystem startups including Sigma Prime, Status, and Prysmatic Labs, received the grants, with the Ethereum Foundation emphasizing that these companies are “currently tasked with delivering long-standing multi-client testnets” for Serenity.

The deployment of ETH2.0 has been anticipated as a must for Ethereum to retain its position as the dominant smart contract platform. For investors, ETH2.0 is the salvation needed for Ether to hang on to its yearslong status as the second-largest cryptocurrency by market capitalization. Even with its rapidly institutionalizing investor base, ETH has posted dismal performance against its Bitcoin pair, losing 54.6 percent against BTC over the last year.

In the past, this limitation caused transaction fees and confirmation times to skyrocket during periods of heavy usage, impeding the platform from realizing its supposed potential as a “world computer” with millions of users.

“Scalability is a big bottleneck because the Ethereum blockchain is almost full. If you’re a bigger organization, the calculus is that if we join, it will not only be more full but we will be competing with everyone for transaction space. It’s already expensive and it will be even five times more expensive because of us. There is pressure keeping people from joining, but improvements in scalability can do a lot in improving that.”

ETH2.0 could help the network support the millions of transactions per second it needs via second-layer solutions, including Sharding and Plasma, said Buterin. Such improvements could make Ethereum a solution for resource-intensive decentralized applications, such as Microsoft’s proposal for Ethereum-based machine-learning, further cementing its usage among enterprise users.

Even with Ethereum’s shortcomings, the protocol still accumulated the most robust enterprise user base to date amongst smart contract platforms. Some corporate giants utilizing Ethereum include MetLife, Ubisoft, JPMorgan, and IBM.

Now, it’s a question as to whether Ethereum can maintain its lead to challengers such as EOS and TRON.