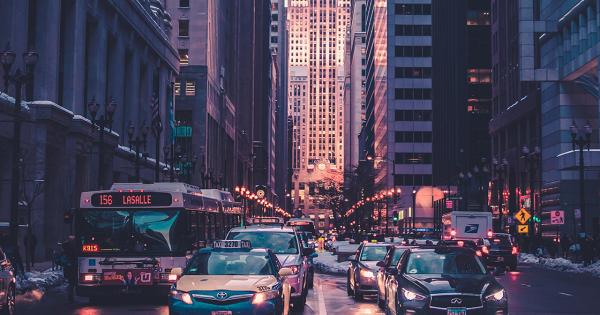 Grayscale Investments, a New York-based digital currency asset management firm, released its investment report for Q2 2019. The company’s assets under management (AUM), primarily held in its Bitcoin and Ethereum trusts, have almost tripled in the past few months. The growth was largely fueled by institutional demand.

According to the Digital Currency Group (DCG) subsidiary, it currently has around $2.7 billion in AUM, up from only $926 million in AUM in Q1 2019. Grayscale’s report also noted that all ten of the company’s investment vehicles generated “positive performance net of fees.”

The firm’s Grayscale Bitcoin Trust product recorded a quarterly return of 147.6 percent. Meanwhile, the Grayscale Digital Large Cap Fund, which holds large cap digital assets such as Bitcoin and Ether (among others), generated a return of 178.8 percent during Q2 2019.

According to the asset manager, the recent rally in cryptocurrency prices is “supported by fresh investment.” This, despite Grayscale’s Bitcoin Trust not being available to new investors in May and June 2019.

The firm’s report further noted that over 70 percent of Q2 2019 inflows were associated with contributions of crypto assets into the Grayscale line of products in-kind for shares in the company’s trusts. Graysale’s management also mentioned that this was an uptick from the long-term trend.

The company’s inflows into Grayscale Ethereum Trust during Q2 2019 were approximately $14 million and Ethereum Classic Trust inflows for the same time period were of around $5.5 million.

84% of inflows came from institutional investors

As noted in the report, 84 percent of the firm’s inflows came from institutional clients, most of which were hedge funds. Grayscale’s management confirmed that the latest inflows from institutions were the largest since July 2018.

However, Grayscale’s current assets under management are about 20 percent below the firm’s all-time high of more than $3.5 billion during late 2017.

During the first half of 2019, total investments made into all Grayscale products reached $127.4 million with average weekly investments of $4.9 million. Notably, Grayscale’s report stated that the majority, or 80 percent, of all investments came from institutional investors.

In the past 12 months, Grayscale’s products attracted $238.6 million in total investments with a $4.6 million in average weekly investments across all products. The majority, or 75 percent, of capital invested has come from institutions in the past year.

On June 20, 2019, Grayscale’s management revealed that its Ethereum Trust (ETHE) product was available for trading on over-the-counter (OTC) markets. The product allows investors to gain exposure to Ether without actually holding the underlying asset, allowing institutions to gain exposure to cryptocurrency.

As noted in the firm’s blog post, the Grayscale ETHE product is the “first U.S.-based publicly quoted security solely invested in and deriving value from the price” of ETH tokens.

In April 2019, Grayscale reduced its Digital Large Cap Fund’s exposure to XRP from 14.7 percent to 11.9 percent while increasing the fund’s Litecoin exposure from 1.8 to 3.3 percent. Most of the Digital Large Cap Fund is invested in BTC. According to Grayscale’s management, the percent changes in exposure were made based on the firm’s “passive, rules-based” investment strategy.

In December 2018, a report from Longhash revealed Grayscale was the largest institutional holder of Bitcoin, holding at least 203,000 BTC valued at nearly $2 billion at current market prices.