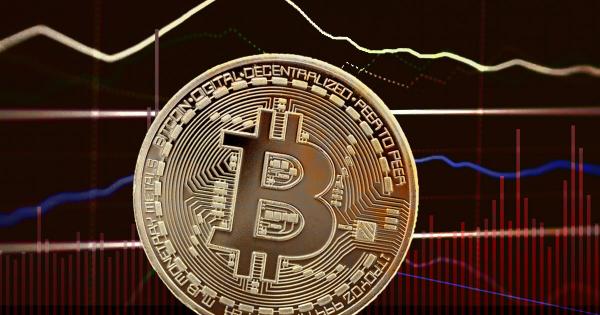 The decreasing outflow volumes across short-Bitcoin products could indicate improving fundamentals as opportunistic investors rush to buy the dip.

According to the data by Coinshares, Solana and Polygon recorded inflows totaling $0.2 and $0.3 million, respectively, while Litecoin and Polkadot recorded $0.9 and $0.4 million in total outflows, respectively.

Unfortunately, Ethereum data showed substantial outflows ($4 million) for the third consecutive week, which could have stemmed from uncertainties on the right time for transitioning to proof-of-stake.

The data also recorded inflows across major regions, where Canada led the pack with $12 million, followed by Germany with $3.2 million. On the other hand, the United States recorded the largest outflows totaling $15 million, for which about 75% comprised short investment products.

Reducing outflows across short-Bitcoin products is a good sign which often denotes investors are not looking for shorting opportunities but instead accumulating more digital assets for the long term. When these investors are short, they are betting the price of Bitcoin will record further declines.

As of this writing, BTC is trading at $16,950 and has been struggling to break a pivot resistance at $17,494. This shows Bitcoin has already plunged, and retracing downwards below the current price could signal an imminent bottom. According to previous reports by CryptoSlate, the aSOPR indicator flashed alerts for a new Bitcoin bottom.

END_OF_DOCUMENT_TOKEN_TO_BE_REPLACED

The CoinShares Group is a pioneer in digital asset investing.