Dow Futures indicate that the Dow Jones Industrial Average (DJIA) is set to fall at open, following a strong recovery on March 10. 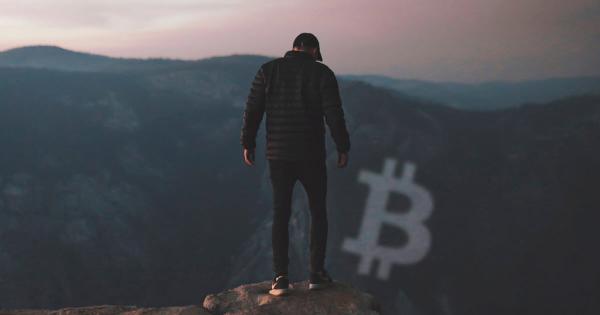 Dow Futures indicate that the Dow Jones Industrial Average (DJIA) is set to fall at open, following a strong recovery on March 10. The sell-off in the U.S. equities market puts Bitcoin at risk of a further pullback.

Bitcoin on track for three consecutive weeks of steep sell-off

Before the coronavirus epidemic in China, South Korea, Japan, Italy, and Iran started to invoke unprecedented levels of fear in the global financial market, highly-regarded cryptocurrency traders like DonAlt pointed out that the technical structure of Bitcoin makes a pullback likely in the short-term.

Heightened concerns towards the stability of financial markets exacerbated the downtrend of Bitcoin, intensifying selling pressure on the entire cryptocurrency market.

During times of extreme uncertainty, investors tend to sell high-risk assets to cover for their existing positions. Considering the relatively low market capitalization of $143 billion, it is difficult to consider Bitcoin as a safe haven, risk-on, and risk-off asset.

Bitcoin does not fit any of the three categories; rather, it is merely an emerging asset with a low market cap that has not been tested in a recession-type environment throughout the ten years of its existence.

The 700-point drop of Dow Futures, despite the unified stance of major central banks across Europe to not hold back in releasing every stimulus package that is currently available, is set to translate to added selling pressure on Bitcoin and the cryptocurrency market.

Throughout the past five days, Bitcoin has shown a high level of correlation with the Dow Jones. It fell when the U.S. stock market pulled back and recovered when stocks showed signs of a firm rebound.

The drop of the Dow Jones at market open in spite of U.S. President Donald Trump’s suggestions for strong stimuli such as a 0 percent tax rate until the end of 2020 suggests significant weakness in the global financial market.

Lack of appetite from investors

It also shows a general lack of appetite from investors to re-enter the stock market at a phase when experts remain uncertain whether the coronavirus outbreak in the U.S. could worsen due to a lack of testing capacity.

While South Korea and China have already run hundreds of thousands of coronavirus tests with vamped up capacity and large-scale implementation of easy-to-use testing kits, the U.S. is yet to see a nationwide increase in testing with sufficient resources.

President Trump’s controversial tweet comparing coronavirus to the common flu led to skepticism towards the awareness of the severity of the outbreak by the U.S. government. 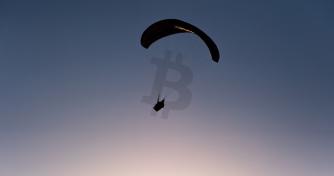 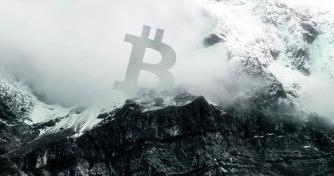 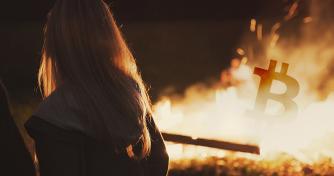