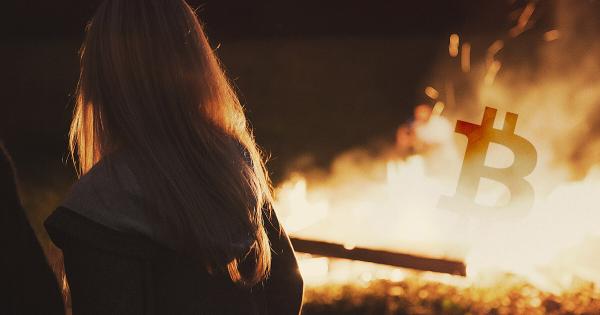 Safe-haven assets are on the rise amid concerns over a widening coronavirus outbreak. Meanwhile, Bitcoin collapsed over the weekend as investors begin to question its capability to act as a hedge.

Gold prices surged above $1,700 per ounce as investors massively took a flight to safety worldwide. The precious metal hit the highest it has been in more than seven-year showing immunity to the coronavirus, which has injected fear across all the major global economies.

“There’s a clear rush to safe-haven assets at the moment and gold’s a major beneficiary. [Markets are concerned that] we could see a more ugly situation before things get better, which of course is good news for gold.”

The state of commotion in the global financial markets led Goldman Sachs Group Inc. to raise its 12-month forecast for gold by $200. The bank affirmed that in the event that the coronavirus effect spreads to the second quarter of the year, gold could climb to $1,800 per ounce on a three-month basis.

Spot gold surged as much as 8.2 percent since the beginning of the month.  It recently hit a high of $1,703.60 an ounce. In the meantime, Bitcoin, which is seen by many as a “digital gold” safe-haven, took a 12 percent nosedive.

The flagship cryptocurrency moved below the $8,000 level for the first time since January. It went down to hit a low of $7,730 over the weekend.

Bitcoin’s failure to rally on the most ideal financial circumstances was a clear sign that a steep decline was coming, according to the CEO of Euro Pacific Capital Peter Schiff.

Along the same lines, Nobel-winning economist Nouriel Roubini suggested that the poor performance that BTC has had during this global epidemic obliterates the notion that it can act as a hedging asset during times of financial turmoil.

Although fear can be seen as a positive sign according to the Crypto Fear and Greed Index, technical analysts Michaël van de Poppe maintains that Bitcoin could still drop to $7,350. 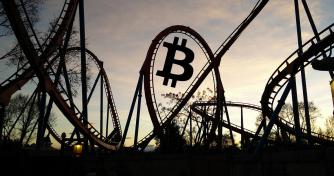 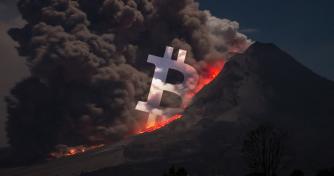 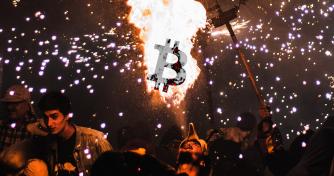