Djed, an algorithmic stablecoin pegged to the Shen token, has launched its public testnet in preparation for mainnet launch in June this year. 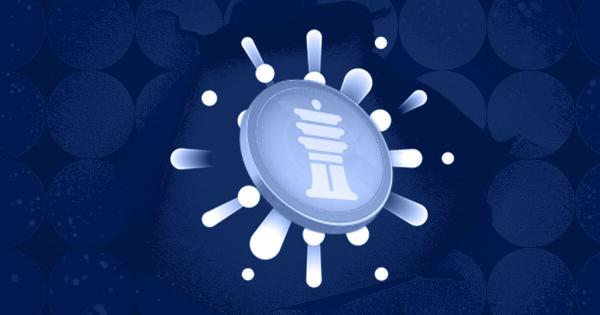 “We are excited to announce that after months of intense work along with the Cardano team, the public Testnet version of Djed is now released!”

Stablecoins are a vital aspect of the cryptocurrency ecosystem. By moving into a stablecoin, users can reduce their volatility risk exposure. Similarly, holding stablecoins allows users to jump back in quickly.

Stablecoins vying for the top spot

As the Cardano ecosystem develops, so does the need for Cardano-based stablecoins. The key contenders in this space are LiqwidX, ADADAO, and Djed.

The latest technical update from LiqwidX shows a string of technical implementations, such as DemandBatch scripts and MarketMain scripts completed.

But no firm dates on testnet or mainnet are known at this time. The LiqwidX roadmap gives a Q2 2022 testnet date, with the mainnet launch expected sometime in Q3 2022.

The latest technical update shows the completion of numerous programming tasks, including “endpoint testing.” However, progress also includes the finalization of the front page design.

A tweet from ADADAO confirms the commencement of protocol testing “on simulation mode” soon. It’s unclear whether simulation mode refers to a private testnet.

Beating LiquidX and AUSD to the (testnet) punch is Djed, which describes itself as a “decentralized, algorithmic stablecoin that is built on Cardano.”

COTI said it fully expects the discovery of technical faults at this stage. But assured users that all faults will be rectified for June’s mainnet launch.

The testnet environment will only use test ADA and run via the Nami wallet. You can take part by following the instructions in this link.