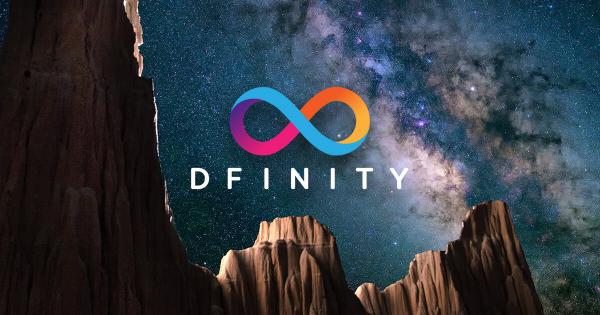 Dfinity Foundation, a blockchain startup that aims to revolutionize the World Wide Web by creating a decentralized “Internet Computer,” has launched its long-awaited governance token ICP—and it has already landed among the top 10 cryptos, following a day of trading carnage.

The token was first launched on American crypto exchange Coinbase Pro on Monday. Since then, other major trading platforms such as Binance, Huobi Global, and OKEx have been gradually adding support for it as well.

According to crypto metrics platform CoinMarketCap, ICP’s average price surged to around $730 almost immediately after its launch—and dipped to as low as $146 in just 40 minutes. By now, after a turbulent day of trading, the token’s price has stabilized around the $400 mark.

At press time, ICP is trading at roughly $375, up 33.45% on the day. With a market capitalization of nearly $46 billion, the token is currently ranked 8th among the largest cryptocurrencies, pushing Litecoin out of the top 10.

As CryptoSlate reported, Dfinity’s blockchain-based “Internet Computer” was finally launched last Friday. According to its creators, the network should allow developers to “create websites, enterprise IT systems, pan-industry protocols, hyperscale open internet services, DeFi, and NFTs by deploying their code directly on the public Internet.”

In other words, the blockchain aims to replace the “traditional” Internet, allowing developers to deploy their applications and website on the network directly—without the need for cloud services providers, hosting companies, servers, or any additional assistance from the so-called “big tech.”

In its turn, ICP—being a utility token—would allow its holders to vote on various decisions and proposals across the network and participate in its governance. For example, the token can be staked on Dfinity’s blockchain to produce “voting rewards” or converted into “cycles” to power smart contracts.