DappRadar data showed Decentraland's daily average users came in at 30 people, however, the platform says a more accurate gauge of user activity is the number of unique visitors. 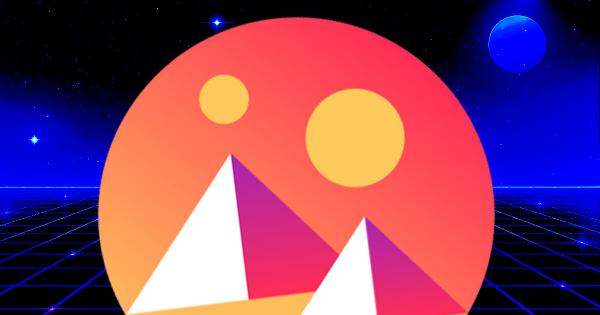 In response to a CryptoSlate article published on Oct. 6, Decentraland has disputed the claim that its virtual world platform is a ghost town.

The claims were made based on data from DappRadar, and tweeted by Cyber Samurai CEO @0x_shake, who posted that Decentraland “has 30 Daily Active Users (DAUs).” He further commented that the low number of DAUs is inconsistent with a project with a $1.2 billion market cap.

It was noted that the DAUs per DappRadar data refer to the number of daily users interacting with smart contracts on the platform, which may be lower than the actual number of active daily users.

Since the original article’s publication, DappRadar has suspended its Decentraland data page.

CryptoSlate reached out to DappRadar for commentary on its data-gathering process. But a reply was not received before the time of publication.

The figures were cross-referenced with a secondary source which showed, since July 8, an approximate daily median of 600 users were interacting with Decentraland smart contracts – significantly higher than data per DappRadar, yet still relatively low.

Decentraland prefers active users as a metric of activity

A Decentraland representative contacted CryptoSlate stating a more representative figure to gauge platform activity is the number of unique visitors, not the numbers interacting with smart contracts.

Providing an alternative data source, in dcl-metrics.com, the representative added that recent weeks have seen the number of unique visitors exceed 10,000 on numerous occasions. It was noted that this metric includes those with and without wallets.

The chart below shows unique visitors exceeded 10,000 on five occasions over the past three months. The number of unique visitors on October 6 was 7,871, and the average daily is 8,590.

Similarly, the number of parcels visited daily over the last three months averaged 5,651. A parcel refers to a plot of land in the Decentraland virtual world.

Unlike unique visitors, parcels visited show an uptrend with an approximate series of higher lows over the past three months, suggesting that visitors are taking the time to explore.