As far as lofty price predictions go, Dan Held's $200 trillion market cap is up there. What's his justification on this valuation? 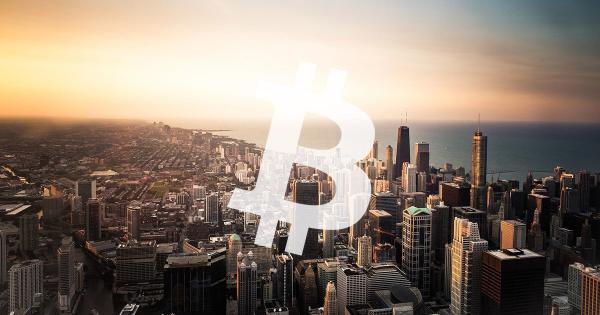 Dan Held, the Director of Growth Marketing at crypto exchange Kraken, expects Bitcoin to reach a market cap of up to $200 trillion. This would price BTC at around $9.5 million per token.

“It’s a wild range of numbers, but I think Bitcoin’s market capitalization should be between ten and two hundred trillion…”

The leading cryptocurrency closed eight daily green candles in a row yesterday, making this its best successive run in 2021 so far. In doing so, BTC also managed to close above the key $40,000 level.

The upshot to this is the return of bullish sentiment. With that comes lofty price predictions. But Held’s forecast is at the upper range of predictions that have come before.

What’s his reasoning on why this could happen?

Lofty predictions get even loftier

Recently, Greg Foss, the Executive Director of Validus Power Corp, came up with a $45 trillion market cap for Bitcoin. Putting a $2.1 million price on BTC.

His thought process was that Bitcoin could, in the future, capture a conservative 5% of the total global asset valuation of $900 trillion. This, he said, will happen within the next ten years as oil and gas suppliers ditch the dollar in favor of Bitcoin.

Although that seems like a big ask at present, Foss maintains that the dollar, as an inflationary asset losing value over time, presents a major headache for energy suppliers.

Validus Power Corp is a sustainable energy solutions firm whose services include using (waste) flare gas to mine Bitcoin.

How does Bitcoin get to a $200 trillion market cap?

Speaking on Kitco News, Held asked host David Lin to suspend his disbelief over a $200 trillion Bitcoin market cap by saying he should consider the “total addressable market of store of value assets.”

He continued by listing store of value assets, including gold, fiat currency, sovereign debt, and real estate which by itself has a $250 trillion market cap. Adding that all of them are “inherently weaker” than Bitcoin as a store of value in some way or other.

“None of them are digitally native, a lot of them can be seized and censored, there’s other things you can’t do with them as well, they’re not divisible, they’re not very durable, and so Bitcoin in terms of its monetary attributes makes it a very sexy store of value asset.”

With that, Held thinks Bitcoin will compete with real estate at some point, which arrives at his $200 trillion valuation. However, he doesn’t give an approximate timeline for this to happen, only that it will be over a very long duration. 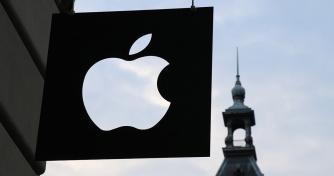 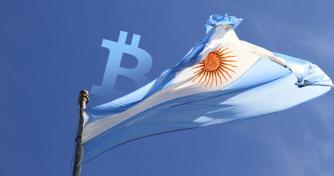 Argentinians are flocking to Bitcoin (BTC) amid inflation, economic decline 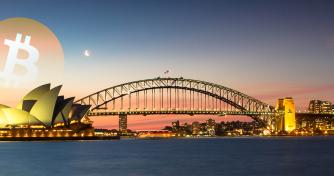 Dan is currently the Growth Lead for Kraken.