According to the latest paper from Strix Leviathan, Bitcoin’s popular stock-to-flow model is fatally flawed and nothing more than a marketing piece. 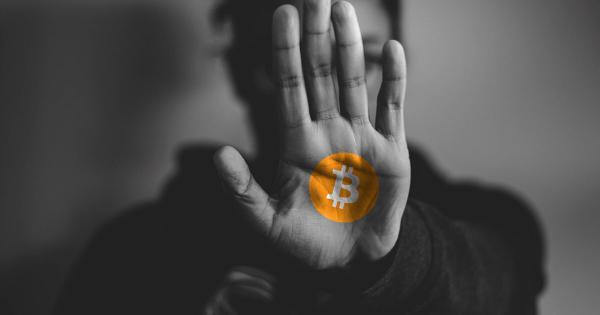 Photo by Nadine Shaabana on Unsplash

According to the latest paper from Strix Leviathan, Bitcoin’s popular stock-to-flow model is fatally flawed and nothing more than a marketing piece. The quantitative investment management company published a paper detailing several major errors in PlanB’s original analysis, calling it a “chameleon model.”

Despite its popularity in the Bitcoin community, the stock-to-flow model is fatally flawed. These are the words of Nico Cordeiro, the chief investment officer and fund manager at quantitative investment management company Strix Leviathan.

In his latest paper, Cordeiro took a deep dive into the model first popularized by anonymous investor and crypto personality PlanB, highlighting the mistakes made both in the model’s theoretical assumptions and empirical foundation. According to him, the model is based on the assumption that for the USD market capitalization for monetary goods such as gold and silver is derived directly from their rate of new supply.

However, no evidence or research is provided to support the idea in the original stock-to-flow Bitcoin model, Cordeiro said:

“No evidence or research is provided to support this idea other than the singular data points selected to chart gold and silver’s market capitalization against Bitcoin’s trajectory. “

Aside from that, the paper suffers from what Cordeiro calls a “naïve application of a linear regression.” As the S2F model presents incredibly “good” results, many have taken it for granted without diving deeper into the model. Good results alone, however, don’t constitute a meaningful finding and PlanB’s stock to flow model is full of “bias and data dredging.”

Scarcity predicted in S2F has no relationship with value

The paper then went on to note that what PlanB defines as “scarcity” in his original model is different from the true meaning of the word—he uses “scarcity” to describe an asset’s supply growth rate as measured by the stock-to-flow metric. This way of using the word assumes that increasing new supply causes increased selling pressure from producers.

While the assumption is reasonable, it contradicts the fact that a high stock-to-flow ratio means that new supply is insignificant to the current supply. With this in mind, Cordeiro said that it’s not surprising that the SF ratio had no direct relationship with the value of gold in the past 115 years. Gold’s market capitalization ranged from $60 billion to $9 trillion with its SF value remaining stable at around 60.

“While a higher SF value may be a necessary feature for a commodity to serve as “hard money”, the metric itself says nothing about how market participants value said commodity,” it said in the report.

Aside from that, the very fact that the model estimates each of the 21 million bitcoins in existence will be worth $235 billion by 2045 makes this model unrealistic. Therefore, investors should be highly skeptical of the stock-to-flow model even if they do see Bitcoin as “digital gold,” Cordeiro concluded in the report. 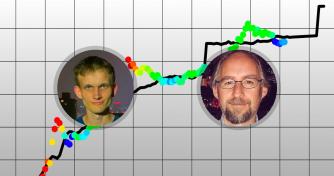 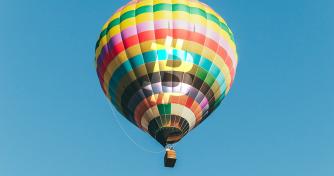 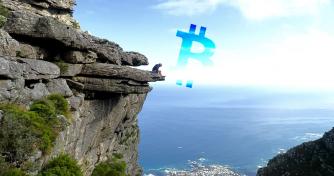