If you were to ask a Bitcoin investor what makes the cryptocurrency valuable, they would likely say something about the cryptocurrency’s block reward “halvings.” Every four years, the number of BTC issued per block gets cut in half, resulting in an effective 50 percent reduction in the inflation rate of the cryptocurrency. 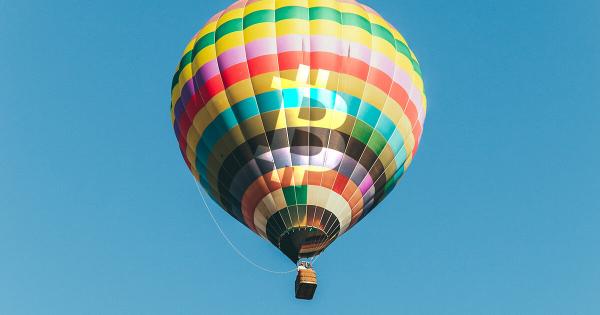 Every four years, the number of BTC issued per block gets cut in half, resulting in an effective 50 percent reduction in the inflation rate of the cryptocurrency. The argument is that halvings skew the supply-demand dynamic in favor of price appreciation as these events effectively reduce market supply.

Yet according to Vitalik Buterin, the founder of Ethereum, the narrative is somewhat flawed in that it is “unfalsifiable.”

On Jun. 14, the Russian-Canadian crypto wunderkind took to Twitter to challenge the narrative, opining that the “halvings cause BTC price rises” theory is “unfalsifiable.”

He’s saying that believers in the sentiment that Bitcoin halvings affect price in a positive manner can “move the goalposts,” so to say, by attributing any rally in the BTC price as an effect of a halving.

Bloomberg’s Joe Weisenthal, who has been commenting on cryptocurrencies for years now, echoed this in February by writing:

“[Someone] wants to propose a bet on whether the Bitcoin halving will prove to have been priced in. Problem is it’s hard to define a clear test for that, because defining why any asset moves in any circumstance can be extremely difficult.”

Both Weisenthal and Buterin are critics of the Stock-To-Flow (S2F) Model, which predicts that Bitcoin will rally to $100,000 in the coming two years due to the halving. Buterin doubled down on his criticism of the subject on Jun. 14 by saying that he “disagrees with S2F.”

There are other reasons to be bullish

That’s not to say that there aren’t any active factors boosting the Bitcoin bull case. Far from, actually.

As reported by CryptoSlate previously, Bloomberg senior commodity strategist Mike McGlone wrote in a report published at the start of June that “something needs to go really wrong for BTC not to appreciate.”

His bull case boiled down to a number of factors that include but are not limited to, Bitcoin’s decreasing volatility, the increasing adoption of BTC futures on the CME, Grayscale Investments‘ Bitcoin investments, a high correlation with gold, central bank money printing, and there being similarities between the start of the 2016-2017 rally and today.