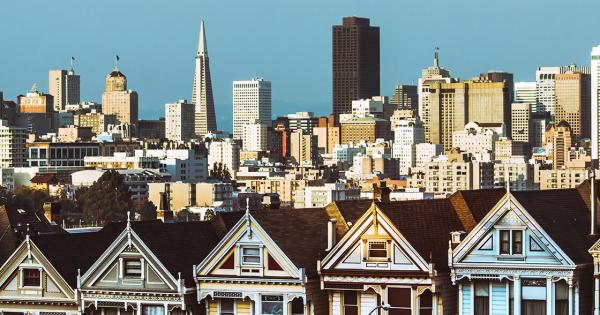 Photo by Jack Finnigan on Unsplash

Last week, a team of former UBS executives raised $104 million to create the first regulated crypto-focused ban in Switzerland called Seba, with the approval of Swiss Financial Market Supervisory Authority (Finma). This week, Coinbase, the world’s largest cryptocurrency exchange, is set to finalize a $500 million funding round from Tiger Global.

On Oct. 2, tech journalist Theodore Schleifer at Recode exclusively reported that Coinbase will soon finalize a $500 million deal with Tiger Global, a large investment firm that deploys capital globally in both public and private markets.

According to sources, Coinbase will take $250 million in primary money and then receive $250 million in money to buy out existing shareholders, who previously invested in Coinbase at a valuation of $1.5 billion in August of last year.

In merely 14 months, Coinbase more than quadrupled its valuation from $1.5 billion to $8 billion, recording a 10-fold increase in its trading volume and a massive increase in its user base. As of October, Coinbase supports more than 20 million users and has processed over $150 billion in trades since 2012.

The vast majority of major cryptocurrency exchanges employ lucrative business models that are highly profitable. Even on a downtrend or a bear market, trading platforms tend to see a minimal decline in their revenues

Hence, Coinbase is capable of generating $500 million with months of operations, particularly with its core trading platform and trusted custodian solution.

The deal between Coinbase and Tiger Global represents the long-term strategy of Coinbase to strengthen the US cryptocurrency exchange market with its compliance-focused approach.

For over five years, many investors in the crypto market have expressed their dissatisfaction towards the lack of selections of cryptocurrencies on the Coinbase trading platform. But, as a fiat-to-crypto exchange, every cryptocurrency listed on Coinbase has to be cleared and approved by the US Securities and Exchange Commission (SEC) and relevant financial authorities.

In the months to come, Coinbase is expected to actively pursue its recently established strategy to add more cryptocurrencies onto its platform, which will provide regulatory clarity to other exchanges in the market and positive impact the US cryptocurrency sector.

It is difficult to find established businesses with lucrative models and high-profit margins in a market that grows at such a high rate like crypto, which justifies the continuous increase in the demand for crypto exchanges by large investment firms and venture capital firms.

In other markets like South Korea, Japan, and Switzerland, crypto exchanges are raising mega rounds–funding rounds that are worth $100 million or more–to provide various services and products the cryptocurrency market has lacked for many years.

Seba, for instance, is building a cryptocurrency bank that allows investors to store both fiat and digital assets on a platform that provides investment banking and asset management services, similar to major banks like UBS and Goldman Sachs.

With increasing interest and demand for crypto exchanges by venture capital firms and large investment companies, the infrastructure of the global cryptocurrency market is expected to improve at an unprecedented rate in the months to come.