The exchange extended the grant for another year as part of an ongoing grants program. 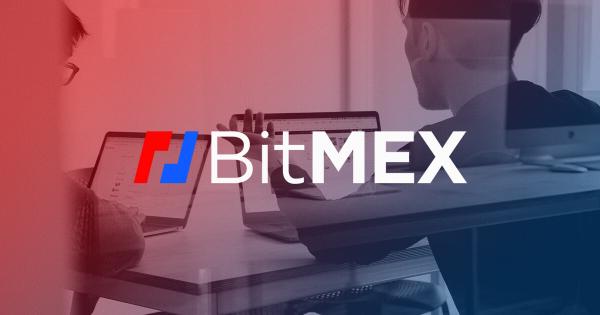 “BitMEX is delighted to announce a one-year grant extension for kcalvinalvinn. We are providing US$100,000 of funding, to work on open-source Bitcoin development on a no strings attached basis,” the exchange’s Research division said in a tweet.

We are providing US$100,000 of funding, to work on open source Bitcoin development on a no strings attached basishttps://t.co/8We1EHfH7l pic.twitter.com/NTCMl19Ml0

Developers of wholly decentralized platforms like Bitcoin rely on public and company grants to continue with their work on the protocol, unlike more centralized cryptocurrencies which have a full-time team on payroll.

BitMEX is one of the forerunners of such a program. It has granted over $1.3 million to developers working on open source solutions for Bitcoin. The 2021 program will open to new applicants in July.

[3/4] Calvin is working on a small team, focusing on the Utreexo Project. This should enable users to validate the blockchain in a non-sequential order, allowing for more parallelization

In the post, BitMEX said Kim’s developer grant was renewed until June 2022. The exchange provided him with a $100,000 one-year grant, with the remaining $50,000 coming in a lump sum from the Human Rights Foundation.

“We are delighted to extend our financial support for Calvin for another year. We are pleased to support a Korean developer such as Calvin, as ensuring the geographic diversity of Bitcoin development is an important factor to consider,” said Alex Höptner, CEO of BitMEX, in a comment.

Kim, in a statement, said that being financially stable allowed him to focus on the research and development of the “Utreexo” project. “Last year, I focused on prototyping a Utreexo bitcoin full node, moving the project closer to reality from just a research project. This year, with the financial support of bitmex and the human rights foundation, I intend to continue what I was doing last year and continue moving the utreexo project to something a user can download and use,” he said.

Calvin is working on a small team focusing on the Utreexo Project. The latter enables users to validate the blockchain in non-sequential order, allowing for more parallelization.