After receiving support from Uniswap’s UNI governance token holders, the new organization deploys half of the funds in a single go. 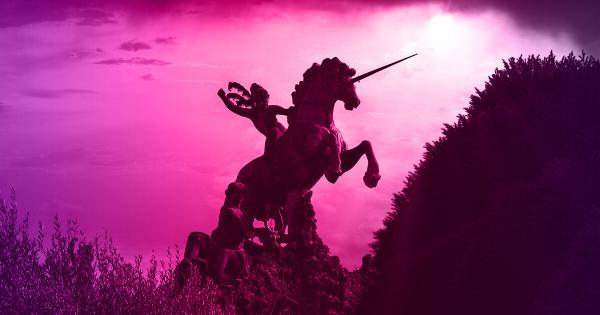 Photo by Paul Bill on Unsplash

The new policy organization, DeFi Education Fund, focused on promoting decentralized finance (DeFi) education and advocacy were supported through the Ethereum (ETH) DeFi protocol Uniswap and it deployed half of the funds received from the protocol’s treasury in a single transaction.

The fund was formed with 1 million Uniswap (UNI), after receiving support from the protocol’s governance token holders in a recent vote, with 79.7 million UNI voting in favor and 15.0 million votes against.

With the help of @GenesisTrading, we sold 500k UNI for ~$10.2M USDC in order to fund the efforts of the Defi Education Fund.

Since many of the supporters of the proposal were large wallets, the announcement rapidly encountered criticism.

The announcement was made via a suspiciously empty Twitter account with no avatar picture and without any further details about how the proceeds will be used, which led to further skepticism regarding the transaction.

Research analyst Igor Igamberdiev pointed out that Larry Sukernik, one of the seven multi-signers for the DeFi Education Fund, sold $50,000 worth of UNI from his own wallet several hours before the fund’s $10 million sale.

Looks like Larry Sukernik, one of the multi signers behind the $20M DeFi education fund, dumped UNI five hours before the $10M OTC sale. pic.twitter.com/JWlxZC2L4Q

The Defi Education Fund committee member responded by saying he agrees with “some of the blowback,” adding that the UNI he sold out of his address was from a grant a group of his colleagues received a few weeks back and as he *just* noticed it, he sold it for USD Coin to send it to people.

According to him “the UNI for DEF was already sold by the time of the above sale” and he didn’t send the USD Coin to anyone, as he is “still waiting on people to share addresses.”

1. The UNI I sold out of my address was from a grant a group of us received a few weeks back. *Just* noticed we received it so sold it for USDC to send it to people

2. The UNI for DEF was already sold by the time of the above sale

Others, however, are still pointing to concerns regarding Uniswap’s lack of decentralization.

TBF, the group who sold are proxies of the stakeholders who voted$UNI decision making is at the mercy of insiders pic.twitter.com/WKPOTDiR9Y

Uniswap’s degree of decentralization under spotlight

Uniswap’s token UNI was launched in September last year and as a governance token, it’s supposed to enable holders to dictate the direction of the protocol:

Due to delegate voting pools and a quorum of 4% of tokens required to pass a proposal, the majority of UNI holders have significantly restricted voting power in comparison to the team and investors.

While Uniswap’s degree of decentralization comes under the spotlight, UNI currently trades around $18.89, down roughly 3,62% in the past 24 hours.