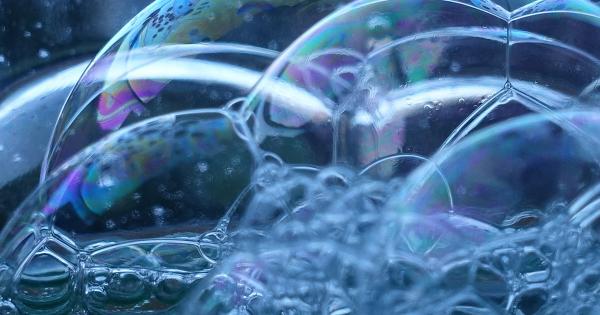 Now, the crypto data tracking platform announced a new metric, dubbed Liquidity, to accurately rank cryptocurrencies and exchanges by their “real trading activity.” Liquidity would help users distinguish the most liquid markets for over 4,000 digital assets that are registered on CoinMarketCap.

The new barometer is based on order-book depth changes, distance from mid-price as well as other factors. These all aim to help provide “public good to the crypto markets,” according to the chief strategy officer at the firm, Carylyne Chan.

“When people are inflating their volumes, they are basically inserting orders into the order book, so they buy and sell to themselves. With our Liquidity metric, we hope to provide public good to the crypto markets by encouraging the provision of liquidity instead of the inflation of volumes,” said Chan.

To put the value of Liquidity into perspective, one can look at CoinMarketCap’s ranking of the top exchanges by adjusted trading volume in the last 24 hours. Here, the Singapore-based crypto exchange CoinBene ranks first with $1.19 billion in trading volume. But, when the Liquidity metric is taken into consideration CoinBene actually ranks No. 22 with $3 million in liquidity. The number one spot in the rankings is taken by Binance with $60 million in liquidity.

According to Chan, daily volume lost its value as a metric in the cryptocurrency industry. But, the new methodology “highlights what matters most to investors and traders, [which is] liquidity.”

The move to change the ranking criteria in CoinMarketCap comes after prominent figures in the industry disregarded the data the platform provides. Bitwise Asset Management, for instance, claimed earlier this year that 95 percent of the trading volume reported by CoinMarketCap is fake. Meanwhile, FXT stated that CoinMarketCap does not even believe in the numbers they are reporting as most are marked by asterisks.

The balance check snapshot for the Shelley incentivized trial testnet has been scheduled for November 12, at 12:00 UTC.