The U.S. SEC has multiple probes open against Coinbase, with the latest evaluating its staking product. 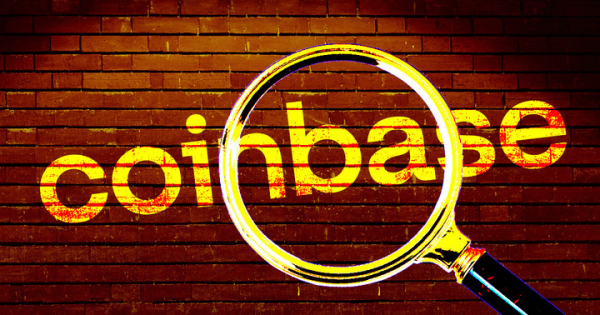 Coinbase confirmed that the U.S. SEC is investigating some of its products, including staking.

The exchange disclosed this information in its quarterly report stating,

“The Company has received investigative subpoenas and requests from the [U.S. Securities and Exchange Commission] for documents and information about certain customer programs, operations, and existing and intended future products, including the Company’s processes for listing assets, the classification of certain listed assets, its staking programs, and its stablecoin and yield-generating products.”

According to Coinbase’s August 9 shareholders’ letter,  the regulator sent the company a voluntary request for information in May. However, it does not know whether the inquiry will become a formal investigation.

According to the letter:

“[Coinbase] regularly gets formal and informal questions from regulators about our views on the development of the crypto economy, our products, and our operations.”

Coinbase staking is a high-growth area for the firm

The company has also recognized staking as a high-growth area, recently announcing that it will offer Ethereum (ETH) staking for institutional investors.

Coinbase, which reported a $1.09 billion net loss in the second quarter, has been struggling due to the market crash, among other reasons. The commission earned from crypto staking accounted for 8.5% of revenue for the second quarter, declining at a lower rate than trading revenue.

The SEC’s scrutiny over the product might hamper the program’s development.

Meanwhile, these new investigations only add to the mountain of legal and regulatory issues that Coinbase is currently facing. The SEC is also investigating the exchange for trading unregistered securities.

Besides that, the company is embroiled in roughly five legal cases with the potential for them to become class action with varying causes ranging from misleading customers to not providing enough information.

However, the exchanges said in its filing that SEC investigations would not “have a material adverse effect” on its financial conditions.