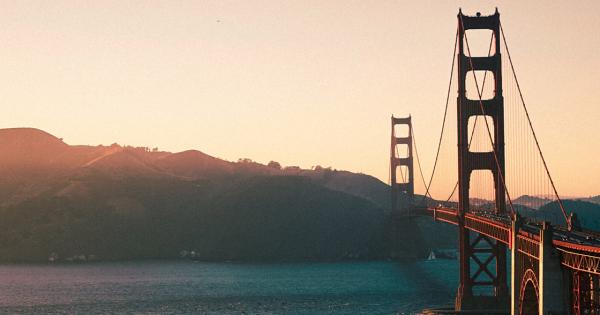 Coinbase launches its over-the-counter (OTC) trading desk for its institutional Prime customers today, with plans to integrate delayed settlement and Coinbase Custody. This move will reduce the costs of acquiring cryptocurrency for institutions and help reduce overall market volatility.

Over-the-counter trading (OTC) occurs directly between trading parties instead of over an exchange. Many institutions (as well as whales) use OTC as a mechanism to mitigate slippage and prevent scalping, front-running, and other volume-related losses.

In an interview with Cheddar, Christine Sandler, head of sales at Coinbase, described the move as “opportunistic,” and a response to client demand.

Furthermore, Sandler mentions that Coinbase is launching the service to beat out competitors Poloniex and Gemini. Poloniex acquired its OTC services in February, Circle Trade, in an acquisition, while the Winklevoss’ launched Gemini OTC in April.

Unlike Coinbase’s competitors, Coinbase will not only “trade on a proprietary basis,” but will also “match client orders.” This bodes well for users of the service, resulting in lower fees and lower settlement times.

According to Sandler, the service would allow trades to settle “seamlessly and instantly” with funds available for “immediate withdrawal,” and with “no possibility of a failed trade,” and “no need to chase down wires and blockchain transfers.”

In another daring move, Coinbase also launched its own stable coin, USDC, competing with the likes of Tether, True USD, and USD Coin. Speaking on its success, Sandler said that USDC is “one of the most liquid stable coins that is trading right now,” and speaking on its impact on the markets more broadly:

Speaking on the recent market downturn, Sandler also says that there is an upside. Institutions may be thinking that this is a prime opportunity to enter at a lower price:

“There is one upside to the recent volatility, that crypto has been front and center to the mainstream media, and that has driven a lot of institutions to think whether this is an opportunistic investment point.”

Regardless of market conditions, progress by Coinbase is helping make cryptocurrency available to everyone. Broader and easier access could have widespread ramifications. As Sandler eloquently stated:

“The opportunity for us to offer and have financial services for the unbanked globally is really coming alive.”

Is Crypto-Finance the New Banking? Coinbase and Circle to Blacklist Suspicious IP Addresses for USDC