Bitcoin mining operations in China will receive a boost as a local government is encouraging these industry players to help consume the city’s excessive hydropower. 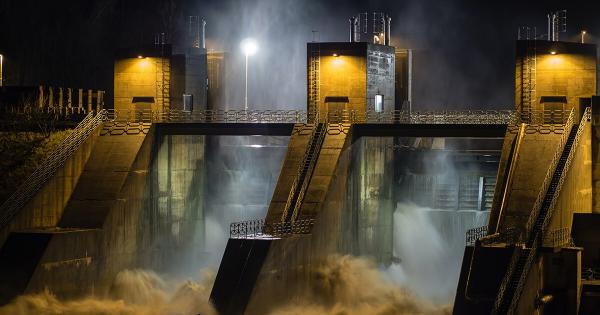 Bitcoin mining operations in China will receive a boost as a local government is encouraging these industry players to help consume the city’s excessive hydropower.

The rising electricity costs worldwide in combination with the meltdown seen in the cryptocurrency market throughout the past month saw a massive number of miners opt out. Indeed, data reveals that miners significantly reduced their BTC holdings to protect their capital against adverse market conditions.

Now, with the upcoming halving, which is set to cut Bitcoin’s annual inflation in half, miners’ profitability will also be impacted. Instead of receiving 12.5 BTC per block, miners will soon be rewarded with 6.25 BTC for every block they solve.

After acknowledging that over 50 percent Bitcoin’s network computing power resides in China, the Municipal Economic and Information Bureau alongside the Municipal Development and Reform Commission of Ya’an, a city located in the Sichuan province in China, decided to help miners reduce their operational costs.

According to a local report, these federal agencies released the first public guidance to allow blockchain firms to use the city’s excess of hydropower for their mining operations. Those interested would have to connect their power sources to the state grid.

With this move, Ya’an expects to become a high-quality example for consuming excessive hydropower electricity around the world and position itself as an “impactful blockchain industry hub.”

Cryptocurrency and fin-tech analyst Joseph Young affirmed that the new guidance is greatly optimistic for the Chinese crypto mining industry in general. With cheaper electricity miners will be less affected if Bitcoin continues to trade between $6,000 and $7,000 after the upcoming block rewards reduction event, said Young.