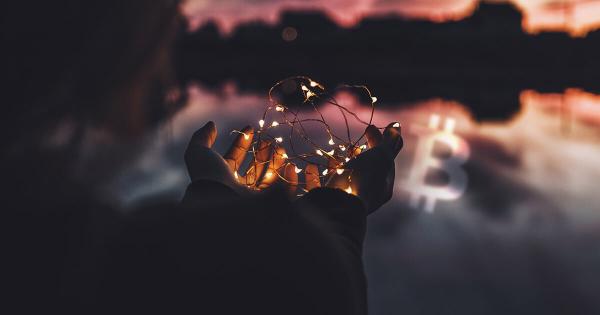 Bitcoin’s energy consumption ‘is on par with Czech Republic’

Bitcoin miners are usually described as the backbone of the Bitcoin network. These specialized computers are responsible for solving complex mathematical equations that allows them to generate new BTC, validate transactions, and maintain the network secure.

Throughout the years, the process of mining has become more sophisticated as the Bitcoin mining difficulty rises and the mining equipment efficiency improves.

It was not so long ago that the largest manufacturer of mining equipment in the world, Bitmain, launched its first Antminer. This ASIC Bitcoin miner was first introduced into the market in 2013 and it consumed 200 watts of power to produce 180 GH/s. Now, the most efficient Antminer sold by the firm is the S17, which only consumes about 40 watts of power.

Despite the significant improvements on the BTC mining hardware, the electricity consumed by the network continues rising at an exponential rate. A glimpse at Bitcoin’s hashrate chart suggests that a significant number of new miners are constantly joining the network.

“In 2019, the Bitcoin network consumed 43 TWh. Slightly more than New Zealand’s annual needs. [However,] according to conservative estimates, the network will consume more than 70 TWh in 2020. This is on a par with Chile, a country with [a population of] 18 million.”

Alex de Vries, a senior consultant and blockchain specialist at PwC, believes that the amount of energy that the Bitcoin network consumes is a major problem. De Vries told BBC that Bitcoin uses a significant amount of electricity even though it processes fewer than 100 million transactions per year. When compared to the traditional financial system, this number is “completely insignificant” since they process over 500 billion transactions per year.

Nevertheless, Andreas Antonopoulos, a renowned Bitcoin advocate, maintains that the energy consumed by network is irrelevant when considering the good that Bitcoin brings to the world.

“[The process of mining] is not a waste of money. It is money that has been well spent and invested by miners in order to buy us all the most robust system of immutability, security, and protection against double spending that has ever been invented.”

While the amount of energy consumed by the Bitcoin network is quite significant, it is the CO2 emissions that matter the most. Mining farms have been moving away from fossil fuels over the past few years to help reduce BTC’s carbon footprint. Now, they are using natural resources to operate, including solar and hydro-powered energy. In fact, a study by CoinShares revealed that 74 percent of all cryptocurrency mining is done with green energy.