Chainalysis revealed that the hackers now use DeFi services to chain hop, or switch between several different kinds of cryptocurrency in a single transaction. 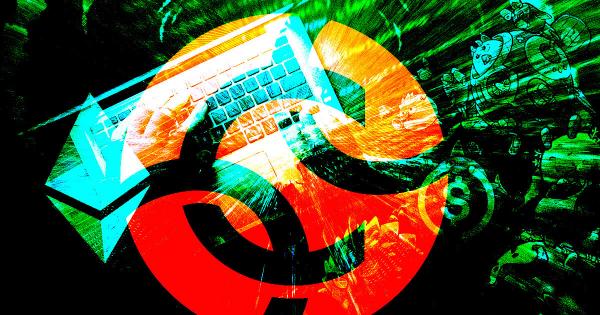 Chainalysis revealed that it helped the US government seize over $30 million from North Korea-linked hackers of the Axie Infinity’s (AXS) Ronin Bridge.

2/ With the help of law enforcement & leading orgs in the #crypto industry, more than $30M worth of #crypto stolen by North Korean-linked hackers has been seized.

In this thread, we discuss how the Chainalysis Crypto Incident Response team played a role. https://t.co/lpbFUlXNJt

A senior executive of the blockchain analytics company Erin Plante delivered the news at the  AxieCon event on September 8.

Plante continued that the malicious players have used as many as 12,000 crypto addresses to date, demonstrating their highly sophisticated laundering capabilities.

Plante also noted that the recent US sanction of Tornado Cash forced the hackers to move away from the crypto mixer and began “using DeFi services to chain hop, or switch between several different kinds of cryptocurrency in a single transaction.”

According to Chainalysis, the hackers appear to be using bridges to obscure the sources of these funds.

North Korea-linked hacker group Lazarus had stolen over $600 million from Axie Infinity earlier in the year. The US Treasury Department later sanctioned crypto mixer Tornado Cash for its role in helping the hacker launder their stolen funds.

Axie Infinity’s AXS token has risen 1.9% within the last hour to $13.88 on the back of the announcement.