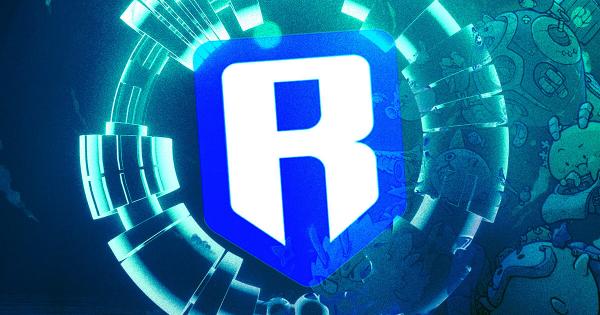 After being offline for almost three months, Axie Infinity announced that Ronin Bridge is going live again with more security.

The Ronin Bridge is open!

• All user funds are fully backed 1:1 by the new bridge.
• The bridge has undergone an internal audit and two external audits.
• We are still on track to release Land Staking this week.

The blockchain gaming platform had lost over $600 million of users’ funds through the Ronin Bridge exploit, said that;

All user funds are fully backed 1:1 by the new bridge

The new Bridge includes a circuit breaker system for extra security. This design is a contingency plan that will halt large suspicious withdrawals through the Bridge.

Additionally, the smart contract software of the Bridge has been updated for validators to set a daily withdrawal limit from the Bridge. It has been initially set at $50 million, but it will be possible for an administrator to reset it.

The blog post also warned that users should not send funds straight to the Ronin Bridge Contract address as that will permanently lose such funds. Instead, users should only access the Bridge for deposits and withdrawals through the user interface.

Axie Infinity explained the developments since the exploit and how users have been reimbursed.

Of the 173,600 ETH and 25.5M USDC stolen from the Bridge, 56,000 wETH belonged to Axie Infinity DAO. This will remain undercollateralized as the developers work with law enforcement to recover the funds.

But all the liabilities, which amount to 71,600 ETH and 25.5M USDC, have now been fully returned to the network, “fully backed 1:1 by ETH and USDC on Ethereum.”

The Ronin Bridge connects the Ronin sidechain to Ethereum (ETH) and is key for the operations of the Axie Infinity ecosystem. With its reopening, Axie Infinity developers will hope to turn around the decline in its daily users and earn back users’ trust.