Bitcoin and the rest of the crypto market have struggled over recent weeks. 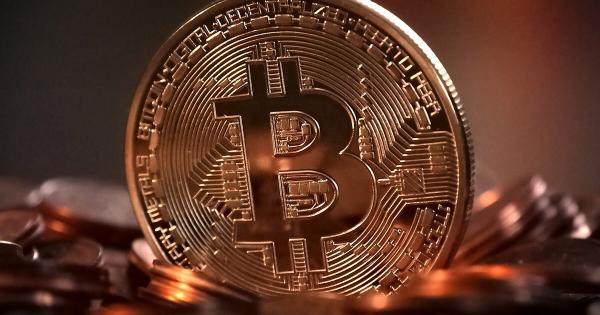 Bitcoin and the rest of the crypto market have struggled over recent weeks. After an attempt at breaking the crucial resistance of $10,500, BTC failed, undergoing a retracement that dragged altcoins lower.

Some see this retracement as a precursor to an even further drop. Yet according to an executive of Glassnode, a massive crypto bull run is on the horizon as Bitcoin turns fundamentally positive.

Bitcoin is on the verge of a massive bull run: on-chain data

Spoiler: This is long-term extremely bullish.

A handful of the bullish statistics and metrics that Kraft observed are as follows:

With this data in mind, Schultze-Kraft came to the following conclusion on the future of crypto prices:

“Much hodling going on. I’m extremely long-term bullish on BTC. Don’t let yourself get distracted by short-term price action – and always remember to zoom out and look at the bigger picture.”

Not the only bull

Glassnode’s CTO isn’t the only industry exec or Bitcoin analyst to have recently touted optimistic sentiment.

Mike McGlone of Bloomberg Intelligence recently said on Twitter that Bitcoin is a “caged” bull eyeing a breakout to $13,000.

As reported by CryptoSlate earlier in June, the senior commodities strategist previously said that “something needs to go really wrong for BTC not to appreciate.” This optimism about the asset’s price was derived from a confluence of trends, including Bitcoin’s adoption by CME traders, the block reward halving, a growing correlation with gold, and Grayscale Investments‘ purchasing of BTC.

There’s also a recent analysis by an ex-Goldman Sachs VP that indicates Bitcoin will rise as the U.S. dollar weakens:

“The Fed’s commitment to prolonged use of QE may represent a major turning point for the US Dollar. A break below [a close-by level] would confirm a major decline for the USD with implications across asset classes.”

Bitcoin has been on a sharp recovery since the March lows of $3,700.