Bitcoin has been on a sharp recovery since the March lows of $3,700. 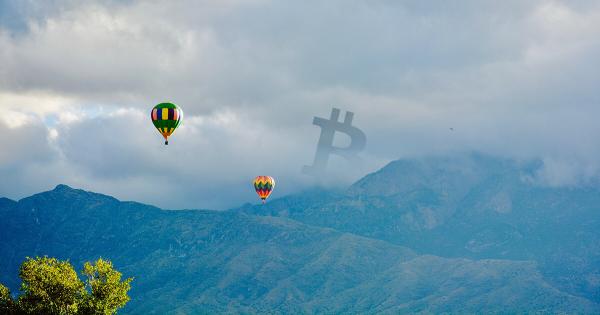 Photo by Josh Rangel on Unsplash

Bitcoin has been on a sharp recovery since the March lows of $3,700. Even after a brutal rejection at the $10,500 resistance level, the asset is still up more than 160 percent from the lows, outpacing any other multi-billion-dollar, investable asset — save for Ethereum anyway.

Although many have prescribed as the aforementioned rejection as a death knell of the multi-month bull trend, a prominent strategist says that if Bitcoin doesn’t continue to rally, something needs to go “really wrong.”

That’s to say, BTC is almost confirmed to continue to rally higher due to a convergence — a “perfect storm” — of technical and fundamental factors.

Like the past five reports McGlone released on the topic of Bitcoin, he held a bullish tone, going as far as to say that “something needs to go really wrong for BTC not to appreciate” as aforementioned.

The analyst’s bullish sentiment boiled down to a confluence of factors, which are as follows:

The macro trends have been so bullish that Peter Brandt, a prominent commodities trader and Bitcoin bull, opined in March that he thinks this macroeconomic and geopolitical environment is the “perfect storm” for BTC. That’s to say, if the cryptocurrency doesn’t rally now, the industry is in “BIG trouble.”

For BTC, this is the perfect storm.

If Bitcoin cannot rally on this, then crypto is in BIG trouble.

There’s still the risk of the S&P 500 crashing

These macro factors aside, a sentiment among many is that if the S&P 500 starts to crash again, so too will Bitcoin.

“Bitcoin will be owned unlevered. Could the price retest $3,000? Absolutely. As the SPX rolls over and tests 2,000 expect all asset classes to puke again. As violent as the Q1 collapse in asset values was, we have almost 100 years of imbalances to unwind the ancien régime.” 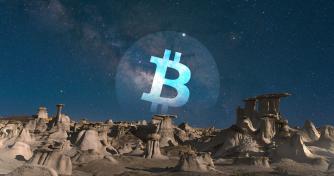 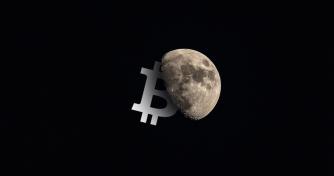 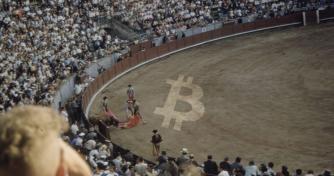