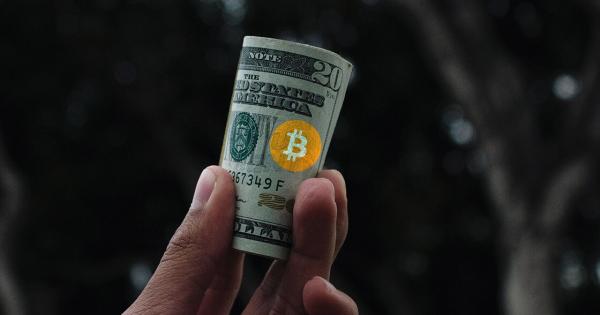 Photo by Vitaly Taranov on Unsplash

The study, entitled “Is Bitcoin Really Un-Tethered?,” was composed by University of Texas professor of Finance John Griffin and Ph.D. candidate Amin Shams, and uses algorithms to analyze blockchain data related to price spikes. Griffin, who has performed a range of forensic financial study, highlights a number of market patterns that indicate Tether was used to inflate demand for Bitcoin at critical points.

John Griffin and co-author Amin Shams correlate the timing of Tether transactions and Bitcoin price movements in the paper, identifying patterns that demonstrate less than 1% of hours in which large-scale Tether purchases occur are associated with 50% of the market movements that resulted in the rapid rise in value of Bitcoin, and 64% of the positive action expressed by other cryptocurrencies.

The  patterns expressed within the data examined by Griffin, states the professor, is indicative of market manipulation:

“These patterns cannot be explained by investor demand proxies but are most consistent with the supply-based hypothesis where Tether is used to provide price support and manipulate cryptocurrency prices.”

The study found that as more Tether is printed and enters the market, cryptocurrency prices rise accordingly — in a manner  “similar to the inflationary effect of printing additional money.”

Tether has recently come under fire from the cryptocurrency community for failing to execute an audit while continuing to print tokens in spite of a CTFC subpoena regarding Tether reserves.

Bitfinex and Tether Associated With Manipulation in Report

The evidence of market manipulation presented within the study implies that after Bitfinex cut Tether supplies, manipulation patterns ended. Bitfinex and Tether both share the same CEO — Jan Ludovicus van der Velde — and the Tether projects lists Bitfinex as a primary integrated exchange.

JL van der Velde, however, denied any accusations of manipulation in a statement provided to Bloomberg:

“Bitfinex nor Tether is, or has ever, engaged in any sort of market or price manipulation. Tether issuances cannot be used to prop up the price of Bitcoin or any other coin/token on Bitfinex.”

While the Bitfinex CEO claims that Tether cannot be used to prop up Bitcoin prices, the evidence presented by Griffin in the study states otherwise. Griffin, speaking with Bloomberg, stated that there is strong evidence of Tether being used to “protect Bitcoin prices during downturns” in a coordinated manner: