iFinex, the parent company of crypto exchange Bitfinex and Tether, is facing a lawsuit accusing them of manipulating the market. 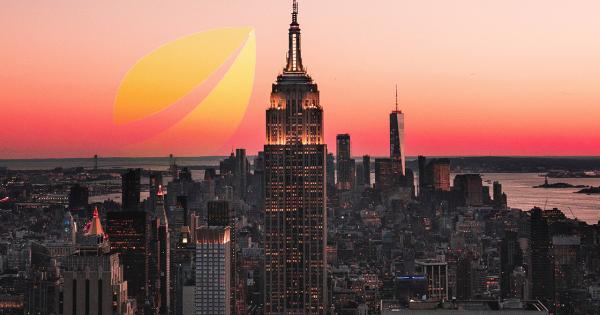 iFinex, the parent company of crypto exchange Bitfinex and Tether, is facing a lawsuit accusing them of manipulating the market. Five traders claiming class members suffered $1.4 trillion in damages filed the lawsuit, which Bitfinex called “meritless and mercenary.”

Cryptocurrency exchange Bitfinex, the sister company of stablecoin issuer Tether, is on the receiving end of yet another lawsuit. The company, which is currently embroiled in a legal battle with the state of New York, was accused of market manipulation.

The lawsuit was filed on Oct. 6 by Vel Freedman and Kyle Roche, the lawyers who successfully sued Craig Wright in Florida, on behalf of five traders.

According to official court documents, Freedman and Roche claim Bitfinex violated the Commodities Exchange and federal RICO statute and organized a sophisticated scheme to defraud investors, manipulate markets, and conceal “illicit profits.” The plaintiffs also claimed Tether has a monopoly over the stablecoin market in the U.S. and has violated the New York City Trade Practices act.

The lawsuit is based on the claim that the circulating supply of Tether’s USDT isn’t backed by fiat currency, as the company has claimed. From 2017 through 2018, Tether allegedly printed 2.8 billion USDT and used it to flood the Bitfinex exchange and purchase other cryptocurrencies, which artificially inflated demand and caused prices to skyrocket.

“A meritless and mercenary lawsuit”

Despite the serious accusations laid out in the lawsuit Biftinex seems prepared. A couple of days before the lawsuit was filed, Bitfinex published a blog post rebutting the claims they anticipated would be brought on by the lawsuit.

“Bitfinex vigorously disputes the findings and conclusions claimed by that source, which rely on flawed assumptions, incomplete and cherry-picked data, and faulty methodology,” the company said in the blog post. The company added that they expect “mercenary lawyers” to use an unpublished and non-peer reviewed paper to solicit plaintiffs for an “opportunistic lawsuit.”

These baseless accusations are nothing more than an attempt to undermine the growth and success of Bitfinex and Tether, the company said in the post.

Paolo Ardoino, the CTO of Bitfinex and Tether, insinuated that the lawsuit was a “hit job” from their competitors who fail to realize the amount of effort Bitfinex put into protecting the crypto industry.

However, none of this seemed to be enough to sway public opinion. The crypto community has been divided between those supporting iFinex and its subsidiaries and those adamant in their belief that the companies committed fraud.