Recently released court filings from the New York Attorney General’s Office (NYAG) showed that Bitfinex and Tether both operated in New York from 2017 to early 2019, despite claiming they had ceased all operations in the state. 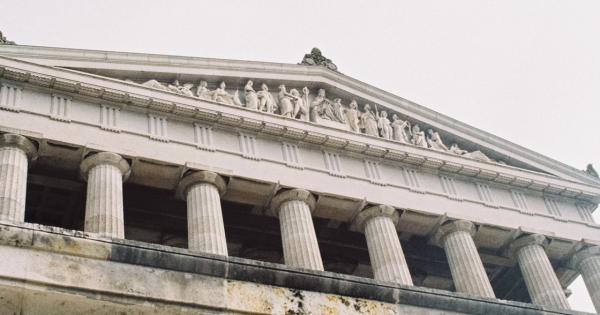 Recently released court filings from the New York Attorney General’s Office (NYAG) showed that Bitfinex and Tether both operated in New York from 2017 to early 2019, despite claiming they had ceased all operations in the state. As such, the NYAG likely has jurisdiction over iFinex allowing proceedings to continue.

The case against iFinex, the parent company of Tether and Bitfinex, shows no signs of stopping. The company was accused by the New York Attorney General’s Office (NYAG) of conducting illegal operations in New York and having an unlawful relationship between its two legally distinct entities.

Originating back in April, when the NYAG filed an injunction against Bitfinex for using Tether’s reserves to cover its own $850 million loss, the case has now moved forward with new allegations. According to recently released filings from New York’s Supreme Court, iFinex allowed New York-based users to access its platform and utilize its services despite an explicit ban introduced back in 2015.

Bitfinex representatives argued that the exchange has no dealings whatsoever with customers based in New York and therefore shouldn’t comply with the city’s Martin Act, effectively hindering the Tether investigation on jurisdictional grounds. The act, introduced in 1922, allows the New York Attorney General expansive power in securities fraud investigations.

If iFinex was subject to the act, it would have to provide extensive documentation and could face steep fines for its unauthorized financial dealings between Bitfinex and Tether.

However, it looks like Bitfinex will have a hard time refuting these allegations. The NYAG submitted a total of 28 pieces of evidence alongside its Memorandum of Law in Opposition, with each piece meant to paint a picture of a company heavily involved with New York-based entities.

“Even a cursory examination of the facts gathered to date in the OAG’ s investigation shows that Respondents have extensive and consistent contacts to New York concerning the matters under investigation,” the filing said.

The NYAG also said that it obtained additional evidence showing that Bitfinex has been available to traders based in New York as late as 2019.

Both Bitfinex and Tether also reportedly engaged with various other New York-based companies and opened a trading account with at least one New York-based “virtual currency firm.” Another piece of evidence also showed that the exchange was trying to onboard Mike Novogratz’s Galaxy Digital as a customer.

Apart from that, the court filings also called out the company’s initial exchange offering (IEO) held in April, in which Bitfinex sold $1 billion worth of LEO tokens. The NYAG said that the IEO had every marking of a securities issuance, which makes it subject to the previously mentioned Martin Act. 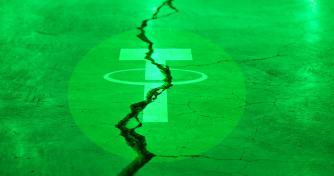 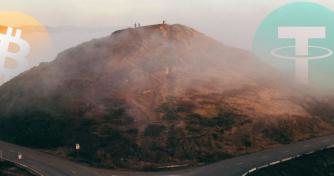 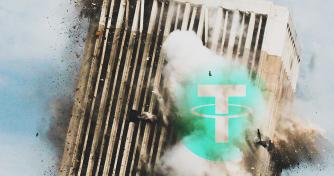 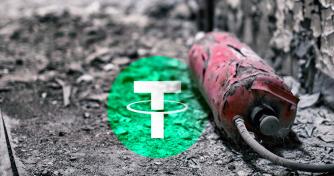