While Bitcoin was born independent of traditional finance, events taking place on Wall Street have become increasingly important to the cryptocurrency. 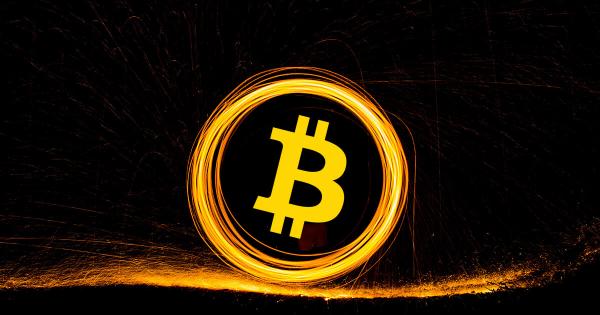 While Bitcoin was born independent of traditional finance, events taking place on Wall Street have become increasingly important to the cryptocurrency.

This was proven today when the Federal Reserve made history, cutting its policy interest rate to zero percent, meaning that banks need to pay nothing to borrow money from the American central bank. At the same time, the central bank also announced a $700 billion quantitative easing program, adding to the $1.5 trillion of short-term liquidity it injected into the repo market last week.

This comes shortly after the European Central Bank announced a similar QE program and after the Bank of England and the Bank of Canada also cut their policy interest rates to protect against a potential recession caused by the quarantines made to mitigate the risk of the COVID-19 spreading.

Analysts say that acts like these from central banks validate the need for Bitcoin and other alternative currencies.

In the minutes after this emergency measure was announced, Bitcoin spiked, rallying higher from $5,150 to a $5,950 — a gain of 15 percent — in forty minutes’ time. The cryptocurrency has since given back some of the gains, returning to $5,500 as investors looking to liquidate their positions in anticipation of further losses fade the rally.

While Bitcoin has given back a majority of its gains, analysts agree that central banks are only giving the cryptocurrency more potential to grow in the long run.

Henny Sender, a chief correspondent of the Financial Times, wrote that the cutting of policy interest rates and the use of open market operations, “which amount to competitive currency devaluations in the name of reflating economies.” are driving up the price of Bitcoin.

Also, Peter C. Earle, a research fellow at the American Institute for Economic Research, told Bloomberg that once monetary policy reaches a point where printing any amount of money necessary without any checks, “precious metals and cryptocurrencies would swiftly rise in popularity and therefore [its] price.”

Indeed, it proves how fickle fiat currencies are that monetary and fiscal policy need emergency adjustments to keep economies afloat.  As said by Arthur Hayes, CEO of BitMEX, in a recent newsletter:

“As central bank printing presses switch into beast mode, Bitcoin should enjoy a nice run back through $10,000 towards $20,000 by year end. Each central bank will cut rates to zero and announce open ended quantitative easing.”