The Poolin Bitcoin mining pool sees a sharp drop in hash rate and block rewards following a freeze on withdrawals due to liquidity problems. 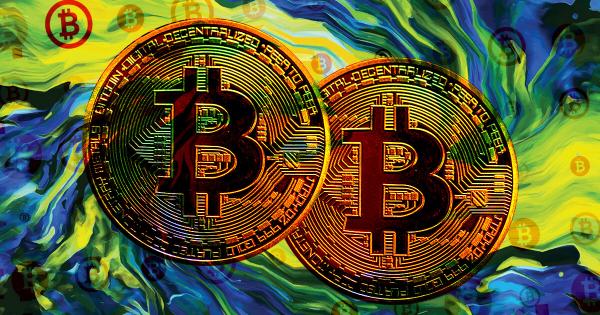 Mining pools collate processing power from contributing miners to generate block rewards more quickly and consistently versus “going alone.” The rewards are distributed in proportion to the members’ contribution (or donated processing power) in finding the correct hash. Pool fees are payable.

Under normal circumstances, pool members can withdraw their cryptocurrency rewards via their pool wallets. In this case, the PoolinWallet.

On Sept. 14, as a workaround to the withdrawal freeze, the pool announced the issuance of IOU tokens on a 1-to-1 basis to replace rewards held in PoolinWallets.

Since announcing a freeze on withdrawals, a slew of contributing miners have left the pool leading to a drop in hashing power and, subsequently, mining revenue.

Previous to the announcement, the pool’s hash rate accounted for approximately 12% of the Bitcoin network. Although this had been trending downwards since the November 2021 top, following the miner exodus, a sharp drop saw its network share shrink to just 4%.

Similarly, block rewards generated by the pool have been trending downwards. Pre-freeze, block rewards were around 120 BTC, but current rewards now come in at 36 BTC.

Poolin has now been overtaken by ViaBTC to rank sixth largest pool, down one place, according to btc.com.

The firm is in the process of moving mining operations from China to Texas, following Beijing’s crypto ban announced in May.