It was a long time coming. 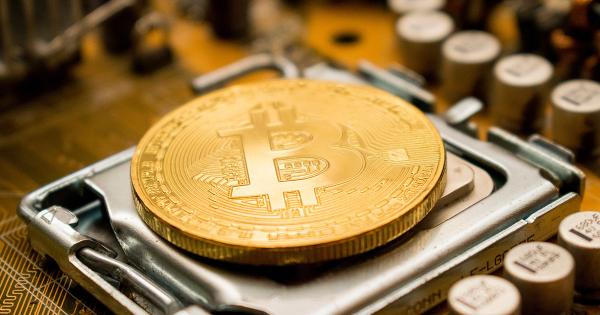 It was a long time coming. After Bitcoin’s May 12 halving event, many in the cryptocurrency community suggested weaker miners would move out of the market and leave much of the hash rate open to stronger players.

But, as the Bitcoin protocol is, the network’s hashrate adjusted itself negatively — meaning lower difficulty — allowing “weaker” entities to jump back into mining Bitcoin.

However, they seem to be running out of fuel. On-chain data shows lesser-known miners are readying to actualize their profits and presumably shut operations if research from a few sources is considered.

Pointing out Bitcoin outflows from a couple of miners this week, research firm CryptoQuant tweeted:

The data pinpoints two mining pools, HaoBTC and Poolin, to be moving large Bitcoin amounts. Poolin is one of the world’s biggest mining pools, shuffling with AntPool for the top place perpetually. It also saw its second-largest outflow this week — with both pools accounting for 7,153 BTC, about $65 million at current prices, as of June 25.

As per data on BTC.com, Poolin has mined over 158 blocks in the past week, second only to F2Pool’s 187. HaoBTC does not feature on the top-20 list.

Data shows the public Bitcoin accounts of popular crypto-exchanges did not display a marked increase in total holdings — indicating the funds were likely sold in an over-the-counter (OTC) Bitcoin transaction. Asia is home to many such firms, such as OSL in Hong Kong and QCP in Singapore.

Despite the above, metrics on Glassnode show about 2,900 BTC — tracked from individual miner wallets — was deposited to cryptocurrency exchanges:

As CryptoSlate reported earlier this month, miner outflows have been declining after an initial surge in the week following the Bitcoin halving. At the time, publically-available data showed miners were, for a short while, selling more Bitcoin than they earned, presumably to cover costs and protect against future risk.

Meanwhile, some traders on Twitter said the miner outflows contributed to bearish cryptocurrency prices on June 25. At the time of writing, Bitcoin is down 4 percent, while ETH has declined 6 percent:

Commentators claim miner outflows have preceded massive price drops in the past. However, no statistically significant data or metric necessitates this claim.

In early-June, Glassnode data on Miner Outflow Multiple (MOM) for Bitcoin, which calculates the outflows for the currency from miner pools, showed relevant values were reaching a new one-year-low, considering the metric’s 365-day moving average.