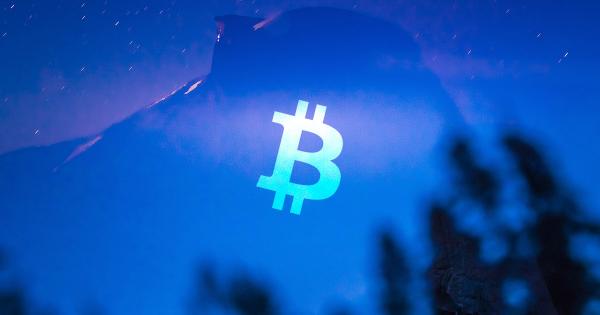 As with every other crash, discussions began to crop up about “miner capitulation” or a “miner death spiral,” which is the theory that suggests when BTC crashes, miners will stop mining, liquidate their cryptocurrency, then create a looping cycle that results in a full-blown market wipeout.

But once again, this didn’t happen, with BTC mounting an impressive price comeback since the crash. In fact, new data shows that Bitcoin as a network is recovering faster than ever, showing that the crypto industry is anything but dead.

Bitcoin’s hash rate is up 64% since the March lows

According to a Apr. 16 report from Glassnode, a crypto and blockchain analytics startup, Bitcoin’s hash rate has recovered 64 percent from the lowest day in March, which came a few days after the crash to $3,700 took place.

Then, the hash rate was at 82 exahashes per second; now, the same metric is closer to 130 exahashes per second. This trend was slightly eased by a late-March difficulty adjustment of -17 percent for Bitcoin, which has made it easier for miners to find blocks, hence the increase in hash rate.

#Bitcoin's hash rate has recovered fast from its recent drop, showing a clear upwards trend as we approach the halving.

It's currently up +64% from its lowest day in March.https://t.co/7bdPyaCIFT pic.twitter.com/iGswylLoYC

Importantly, the rapid recovery of Bitcoin’s network hash rate is a sign that a bottom is likely in for the crypto market, with each recovery of the Hash Ribbons indicator marking bottoms in historical bear markets.

Simultaneously, the level use of Bitcoin is booming

This is far from the only metric suggesting Bitcoin is alive and well, even after the 50 percent drop that plagued the market last month.

In fact, the past few days and weeks have seen the number of Bitcoin users spike.

As observed by Josh Olszewicz — a crypto analyst at Brave New Coin — the number of weekly active addresses on the Bitcoin network recently breached a nine-month high, surmounting levels seen all throughout the late-2019 and early-2020 bear market.

This is important as previous upticks in this key metric coincided with the start of bull runs, with the metric rallying higher in early-2017 to precede the bullish price action to $20,000, and exploding higher at the start of 2019.

This came just days after Glassnode observed that there’s been a strong increase in the number for “daily new entities on the Bitcoin network,” with the metric’s seven-day average rising from the 6,000 lows to 17,000 just recently. 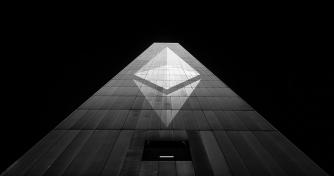 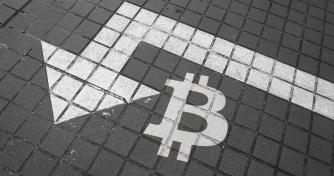 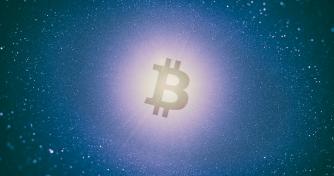