Just minutes ago as of the time of this article’s writing, Ethereum shot higher to $190. 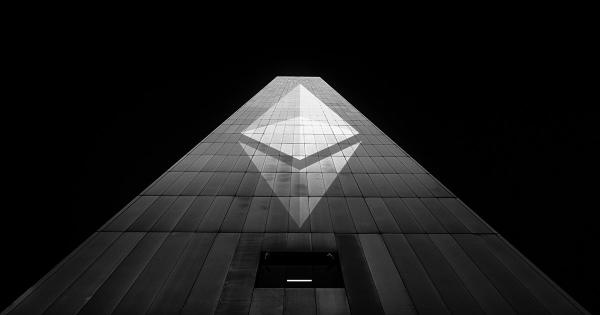 Just minutes ago as of the time of this article’s writing, Ethereum shot higher to $190.

While it has since retraced a few dollars from these highs, the cryptocurrency trading at $190 meant that since the weekly lows of $147 established on Apr. 16, the cryptocurrency rallied an impressive 29.5 percent, outperforming almost any other multi-billion-dollar asset over the same time frame.

What’s even more impressive is that for a brief moment when it was trading at $190, Ethereum had retraced effectively 100 percent of the brutal “Black Thursday” crash, which saw ETH fall from $194 to a low of $90 in the span of 24 hours. This drop, which took place on Mar. 12, marked the asset’s second-worst daily performance ever.

As a result of the upward pressure over the past three days, $3 million worth of Ethereum short contracts on BitMEX has been liquidated, according to recent data from Skew.com.

It isn’t entirely clear what was behind this trend, but there has been a confluence of positive fundamental trends in the Ethereum ecosystem that could have boosted buying activity.

Firstly, a reporter from Grayscale Investments released Thursday indicated that remarked that institutional players are investing heavily into both Bitcoin and Ethereum, despite the recent downturn in global markets, funneling over $400 million into the firm’s funds. On the stat’s importance to ETH in specific, DTC Capital’s Spencer Noon said:

“Institutional investors are buying ETH. The cat is officially out of the bag. From the latest Grayscale Invest report: Ethereum Trust saw $110M in Q1 inflows. This is more than all of its previous inflows combined for the past 2 years ($95.8M).”

And secondly, the usage of the Ethereum network itself (not the token) has started to spike as stablecoins have continued to populate the platform. In fact, it was reported that the amount of value transacted on ETH each day now matches that of Bitcoin, despite the former having ~17 percent of the value of the latter.

Analysts expect Ethereum to head even higher over the coming days.

Popular crypto trader Hsaka remarked that the recent price action has allowed ETH to “break its pivotal $175-180 zone,” adding that historical moves around this price have always seen “substantial follow through.”

Indeed, when ETH finally broke past this region in January of this year, it quickly rallied towards $290, and once the zone was lost as support in November of last year, a rapid drop to $120 followed suit.

A break of this area (in either direction) has always seen substantial follow through.

This was echoed by another trader, who suggested that he thinks Ethereum is in the midst of a “full retrace” of the bear trend that originated on Mar. 12, which would suggest ETH will return to the 2020 highs of $290 in the coming months. 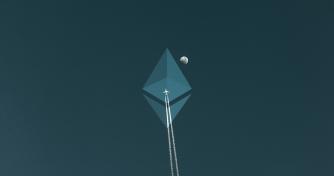 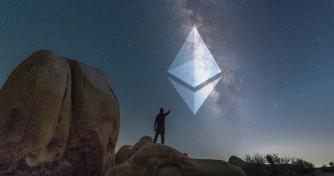 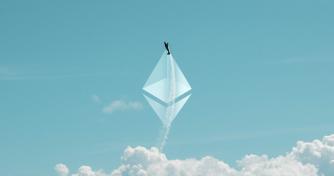