Bitcoin funds focused on the digital asset and other large-cap cryptocurrencies are seeing record inflows this year amidst rising inflation concerns and a bleak macroeconomic outlook. 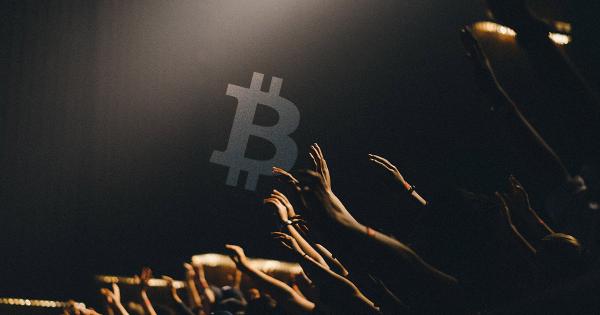 Bitcoin funds focused on the digital asset and other large-cap cryptocurrencies are seeing record inflows this year amidst rising inflation concerns and a bleak macroeconomic outlook.

As per a report by international news outlet Reuters, institutional investors purchased over $429 million worth of cryptocurrencies via various funds and products for the week ended Dec. 7, the second-highest on record.

12/07/20 UPDATE: Net Assets Under Management, Holdings per Share, and Market Price per Share for our Investment Products.

The move brought the total assets by institutional investors and fund managers to an all-time of $15 billion (as per data provided by digital asset manager CoinShares). The figure represents a multifold increase from the end of 2019 when assets under management stood at just $2.57 billion.

Leading the inflows was Grayscale, the world’s largest crypto fund which has gained fame for its GBTC product in recent times. The fund purchased over $336.3 million worth of large-cap cryptocurrencies last week, lifting its assets under management to more than $12.4 billion. The firm’s largest weekly inflow on record was $468 million three weeks ago.

James Butterfill, an investment strategist at Coin shares, said that institutional clients were increasingly shifting their narrative of cryptocurrencies from mere inquiries of a speculative nature to those of “Bitcoin is here to stay, help us understand it.” He added:

“Given the levels of interest, this suggests we are only on the cusp of institutional adoption rather than it cooling down.”

Out of gold, into Bitcoin

Overall, Bitcoin-focused funds and products attracted over $334.7 million in inflows last week, bringing the yearly total to over $4 billion.

In contrast, gold saw outflows from investment products of a record US$9.2 billion over the last four weeks while bitcoin saw inflows totaling $1.4 billion in the same period, the report said. But inflows into gold products remained higher in the year at $45.7 billion.

Investors were not only purchasing Bitcoin, however. Ethereum, the world’s most-used cryptocurrency, saw $87.1 million in inflows in the past week, with investors citing the upcoming ETH 2.0 upgrade as a catalyst for investing in the asset.

The upgrade would mean a faster, more scalable, and lower fee network being deployed as DeFi apps increasingly choose Ethereum to build on.

Meanwhile, Bitcoin has tumbled in the past day despite positive news. The pioneer cryptocurrency trades at $18,700 and is down by -1.7%. 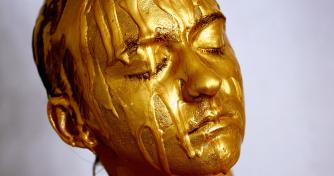 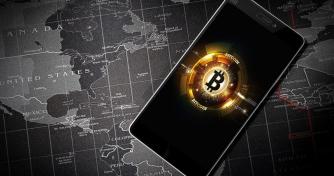