The Bitcoin bull run in 2020 has sent ripples (no puns) across the crypto space with market observers calling for the asset to eventually reach all-time highs later this year. 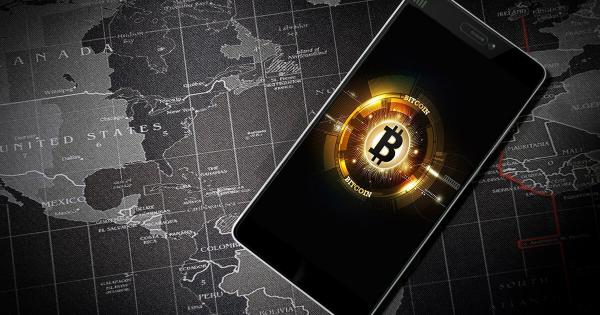 The Bitcoin bull run in 2020 has sent ripples (no puns) across the crypto space with market observers calling for the asset to eventually reach all-time highs later this year. And if one prominent firm is considered — the run is just getting started.

Grayscale Investments, the institutional cryptocurrency fund, said in a recent report that Bitcoin is showing the same signs it did before the infamous 2017 run.

The Bitcoin market structure “bears parallels that of early 2016 before it began its historic bull run,” it said.

It also identified several on-chain metrics that point towards an increased public sentiment in the broader crypto market. An important takeaway from that was the increase in long-term holding over short-term speculation, indicating a sustainable price rally compared to 2017’s boom and bust.

The firm predicted that both retail and institutional demand for Bitcoin would grow in the near future as inflation accelerates — caused by governments around the world printing money to jumpstart an economy affected by the ongoing pandemic.

The above helps highlight the need for a “scarce monetary commodity,” with Bitcoin fitting the bill, said Grayscale. Furthermore, it noted that daily active addresses are at their highest level since 2017’s all-time highs. Data from on-chain analytics firm Glassnode confirms this finding:

Is the Fed’s money printing good for Bitcoin?

Grayscale said the increasing dependence of the US economy on quantitative easing to stay afloat showed “it’s an addiction difficult to quit.”

Interestingly, Bitcoin is not the only market to have surged this year, the S&P index, commodities, metals, and just about any asset on global markets dropped sharply in mid-March and gained strength in the months after — the so-called “V-shaped” recovery.

But investors are wary of that, noted Grayscale. It said that clients viewed the “unprecedented monetary and fiscal stimulus” as a negative and were looking at “alternative assets” like Bitcoin and gold to hedge their holdings.

Large corporations share that sentiment as well. Earlier this month, enterprise software firm MicroStrategy, a public-listed company, announced it invested over $250 million in Bitcoin to protect against a grim economic outlook. The firm also said it considered Bitcoin a “new age form of money.”

Meanwhile, Grayscale assessed Bitcoin’s attributes against cash, gold, and financial assets to determine the market’s potential. It even quoted Paul Tudor Jones — the hedge fund legend who also turned to Bitcoin to hedge investments this year — in its report:

For an outsider, it seems like Bitcoin’s time as a money alternative has finally arrived. But investors must caution against any frenzied investments — just about everything has pumped this year, after all.