While Ethereum has become much less congested than it was just weeks ago, transaction fees are still far from cheap. 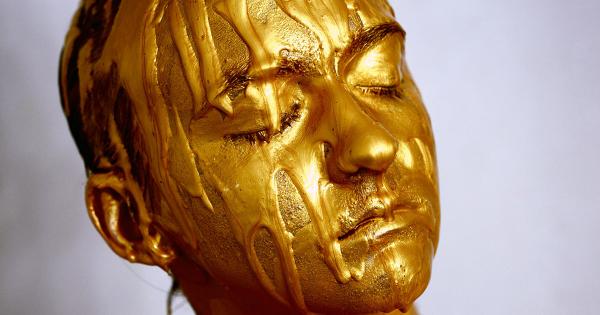 While Ethereum has become much less congested than it was just weeks ago, transaction fees are still far from cheap. It may cost $10-20 to complete interactions with decentralized finance protocols such as Compound, MakerDAO, or Synthetix. That’s not enough to break the bank, of course, but it restricts many users from accessing these protocols and the rest of the Ethereum ecosystem.

This is rapidly changing, though.

There are a number of scaling solutions that are entering the fray that analysts are already impressed by.

One such solution, Optimistic Ethereum, a solution built on a technology called Optimistic Rollups, is expected to “melt faces” due to its potential to scale the Ethereum network.

According to Kain Warwick, the founder of DeFi protocol Synthetix, the upcoming mainnet launch of Optimistic Ethereum will go as far as to “melt faces.” Warwick recently commented on the matter:

“Optimistic Ethereum will be the DeFi chain over the next 12-24 months. Nothing is even close. Mainnet is coming and it’s going to melt your f**king faces. @clembalestrat should have a sneak peak for you all very soon…”

In September, Optimism, the team developing this scaling solution, released a testnet for Optimistic Ethereum.

Synthetix joined Optimism for the testnet, launching a barebones version of its protocol on the testnet for retail users, or at least that held 1-2,500 SNX. Many test users of this second-layer version of Synthetix have celebrated how efficient it is.

Warwick previously said that he thinks DeFi currently is analogous to Bitcoin in 2016, which was the calm before the 2017 storm, so to say:

Other scaling solutions well on their way

While Optimistic Ethereum may be nearing, there’s been movement on multiple fronts with other scaling solutions.

For one, Ethereum 2.0 (also known as Serenity or ETH2) is expected to launch in November. This will only be the first phase of the upgrade, meaning the activation of Proof of Stake. The introduction of a revamped EVM to support smart contracts will take place in the future.

Starkware, a blockchain development company focused on the STARK class of technologies, just announced that it has finished a compiler that will facilitate Solidity code to be easily translated into code for Cairo. Cairo is Starkware’s layer-two scaling technology that should allow Ethereum developers to drag and drop smart contracts on the main network into this secondary network.