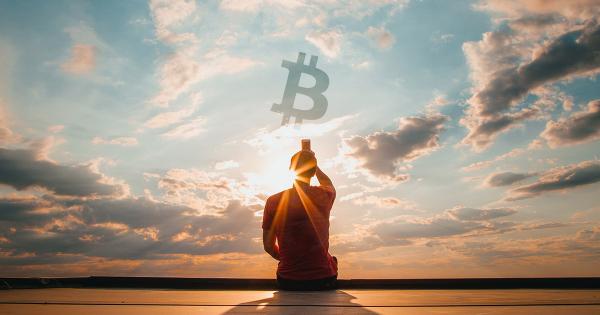 Photo by Josh Hild on Unsplash

Bitcoin achieved its highest price since January 2018 across major exchanges, seeing a massive rally as over-the-counter (OTC) deals grow. This trend shows that institutions and high-net-worth are actively accumulating BTC.

Throughout November, on-chain analysts, including Willy Woo, said the ongoing rally is being led by smart money. The rise in OTC deals and the simultaneous increase of Bitcoin depicts a similar trend.

Why are OTC deals indicative of high-net-worth buyers?

High-net-worth investors and large Bitcoin holders, like whales, miners, and institutions, often use the OTC market.

When large Bitcoin holders place massive buy or sell orders on exchanges, it can cause massive volatility. As such, when the deals are done in the OTC market, the likelihood of extreme volatility is low.

Other data, such as the growing assets under management (AUM) of the Grayscale Bitcoin Trust, show a similar trend.

The AUM of Grayscale is nearing $10 billion as institutional capital continues to pour into Bitcoin. The institutional demand for BTC has been growing throughout the past five months.

There are three reasons big OTC deals are emerging and institutional appetite is intensifying.

First, Bitcoin is becoming increasingly perceived as a store of value. Alongside gold, institutions are starting to consider BTC as a potential portfolio asset.

Second, institutions are compelled by BTC as reserve currencies continue to lose their value due to inflation and liquidity injections. The U.S. dollar, as an example, has declined since May, which led BTC and gold to rally.

Third, the coverage around Bitcoin by major investment banks, like JPMorgan and Citibank, have either become more neutral or bullish.

In October, a note from JPMorgan emphasized that Bitcoin has considerable upside potential in the long term. It read:

“The potential long-term upside for bitcoin is considerable as it competes more intensely with gold as an ‘alternative’ currency we believe, given that Millenials would become over time a more important component of investors’ universe.”

Bitstamp, one of the leading European cryptocurrency exchanges, described BTC surpassing $17,000 as “stratosphere.” It said:

The positivity around BTC post-$17k rally makes sense because there is little resistance between $17,000 and $20,000.

The imminence of a price discovery, which occurs when an asset hits an all-time high, has the market sentiment at euphoric levels.

Bitcoin is stable above $16k with little mainstream hype, and it’s very bullish

The price of Bitcoin is showing stability above $16,000 after a continuous rally since November 10.

Bitcoin is up 60 percent in the past month alone.