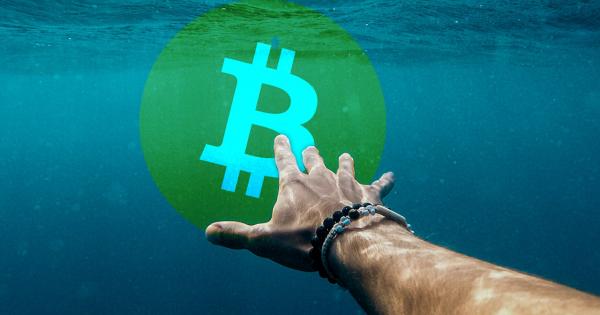 Photo by Kekai AhSam on Unsplash

Bitcoin plummetted below $7,000 USD for the first time since April 2018. The drop occurred shortly after South Korean exchange Coinrail announced a “cyber intrusion” in their system.

Coinrail claims to have frozen exposed NPER, ATX, and NPXS coins, and that other cryptocurrencies are now safely secured in cold storage. However, their website provides no additional information.

Other major cryptocurrencies followed Bitcoin’s drop including Ethereum, Litecoin, Ripple, Bitcoin Cash, EOS, and Monero. Additionally, the top 100 tokens are down as of June 10th, 2018, sending the entire crypto market cap below $300 billion for the first time since April 12th.

The seemingly widespread panic following the Coinrail exchange hack is unexpected since Coinrail is the 98th most popular exchange, with a 24-hour volume of around $2.65 million. Although, this is relatively insignificant compared to other prominent exchanges.

The Coinrail hack is not the only news influencing market prices. According to WSJ, the US Commodity Futures Trading Commission (CFTC) launched a probe into four major crypto exchanges. Investigators requested data to uncover price manipulation and the associated news may also be responsible for the market volatility.