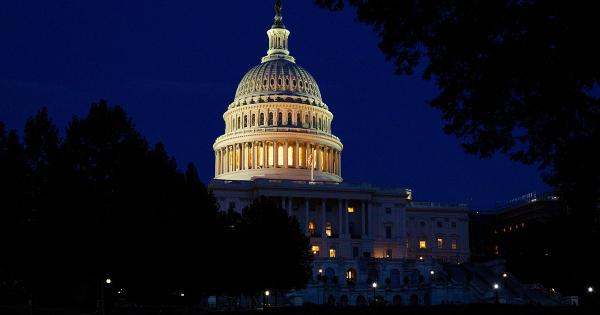 Loeffler, who left her post at Bakkt in December to become a junior Republican Senator for Georgia, reported selling stock on January 24, the same day she had been briefed by the Senate Health Committee on the novel Coronavirus COVID-19, co-owned by herself and her husband Jeffrey Sprecher, the chairman of the New York Stock Exchange and CEO of Bakkt’s parent company, Intercontinental Exchange (ICE), as reported the Daily Beast.

Shortly after attending the meeting, Loeffler tweeted the following:

Appreciate today’s briefing from the President’s top health officials on the novel coronavirus outbreak. These men and women are working around the clock to keep our country safe and healthy. #gapol https://t.co/5866TrrEFc

According to her public disclosure, Loeffler and her husband went on to liquidate 26 more stocks in the weeks that followed, the pair eventually racking up seven figures worth of sales. The biggest positions unwound were Exxon Mobil, Resideo Technologies, and Euronet Worldwide, which are down as much as 40 percent since Loeffler liquidated.

Not a good look

No official statements have been made against Loeffler yet, but the allegations certainly look damning. Ultimately, U.S. regulators will determine whether the senator’s actions violated the Stop Trading on Congressional Knowledge (“STOCK”) Act signed into law in 2012 by President Obama, which forbids members of Congress from trading on information obtained through their position.

Other U.S. Senators are coming under fire for making fortuitously timed trades.

Just hours before the Beast’s report on Loeffler surfaced, news broke that Senate Intelligence Committee head Richard Burr had unloaded as much as $1.6 million worth of personal stock holdings after assuaging the public in an op-ed that the U.S. was “better prepared than ever before to face emerging public-health threats, like the coronavirus.”

Tucker Carlson calls for Sen. Richard Burr (R-NC) to resign and face prosecution for insider trading if he can’t provide “an honest explanation” for dumping over $1 million of stock after he discovered the severity of the looming coronavirus pandemic https://t.co/1sITdZ2MZa 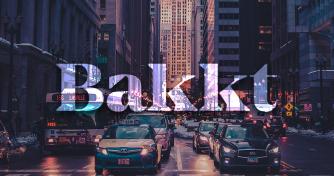 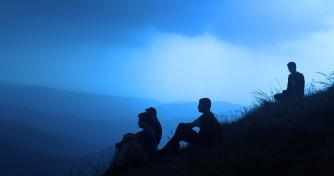 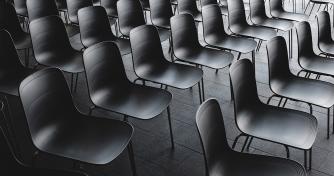