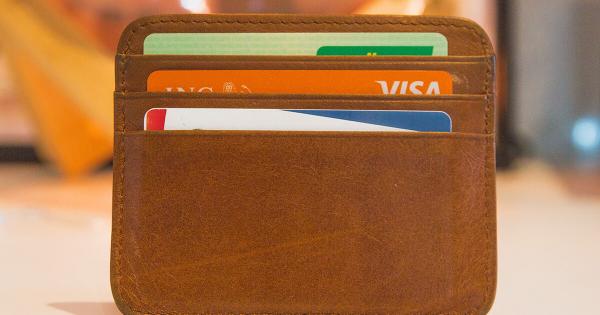 The card comes as the second iteration for Crypterium, who purportedly ran into a bottleneck in production with their inaugural debit card, launched last June. In December, the Estonia-based firm suspended all pending card orders, explaining their original card-issuing partner had failed to work fast enough to meet consumer demand (a number of complaints of delays had been voiced on Crypterium’s social media channels).

Crypterium also pointed the finger at the card-issuer when it came to their “filthy” FX rates and card-loading speeds, saying neither was competitive enough. They wrote:

“Launching a brand new product comes with many challenges attached. One of them is that you can’t make a very precise market assessment. While we expected demand for the Crypterium Card to be high, our card issuing partner did not.”

A key part of Crypterium’s original mobile “cryptobank” pitch, with which in January 2018 it raised $51.6 million in an Initial Coin Offering, was to offer a virtual debit card available to users immediately after registration. But until now, registrations for both the physical and virtual cards have been capped and not globally available.

Crypterium claims that on account of having signed a new banking partner, the latest card fulfils the firm’s founding ambitions. Users can order the new debit card off the Crypterium mobile app and use the in-app virtual debit card “almost instantly” after signing up, according to the firm. The physical card reportedly takes three business days to arrive.

#CrypteriumCard is available both in plastic and virtual version which is almost instantly delivered to you following the order. Thus, you can start spending #crypto immediately without waiting for the plastic version to arrive??️

The card’s wide availability—indeed at present it is likely the most ubiquitous card on the market, available in 178 countries—is on account of its being part of the UnionPay network, according to Crypterium:

“[UnionPay] is the only one able to produce a card that can be delivered and used anywhere in the world. Being a company that serves clients in over 180 countries, it’s vital to ensure that each of our clients has access to this revolutionary solution.”

Major card providers have in recent years appeared to warm to the idea of crypto debit cards, however. In February this year, Coinbase became the first crypto company to become a principal member of Visa.