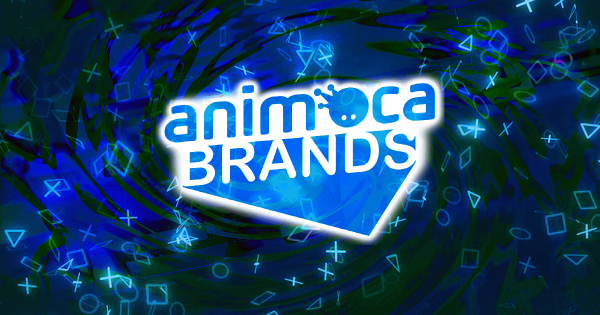 Animoca Brands announced the acquisition of the French video game developer on April 11.

According to the announcement, Animoca Brands seeks to tap Eden Games’ capabilities and expertise in creating racing games to improve existing titles and launch new ones in the REVV Motorsport ecosystem. Additionally, Animoca Brands plans to introduce a series of new blockchain-based racing games through this acquisition.

The new games will help create utility for the NFT Race Passes and other assets that Animoca Brands received after its F1 Delta Time NFT racing game ceased operations in March when it failed to renew its license.

Eden Games co-founder and head of studio David Nadal said the acquisition opens a new chapter for Eden Games. He added that the company is looking forward to creating unique experiences that challenge the status quo in the motorsport genre and explore new frontiers like web3 alongside Animoca Brands, which has established itself as a leader in the space.

Striving to build an open metaverse

Explaining why it purchased Eden Games, Animoca Brands pointed out that the game developer’s success speaks for itself. For instance, Eden Games has sold over 13 million game boxes, and its games have surpassed the 60 million mark in global downloads.

Moreover, the firm has forged long-term partnerships with over 30 automotive brands, including Bugatti, BMW, and Pagani, to name a few.

With its quarter of a century of expertise in building high-quality motorsport video games, Eden Games will enhance and accelerate the development of the REVV Motorsport ecosystem and add powerful value to the REVV community and the racing metaverse.

This acquisition comes after Animoca Brands raised $358,888,888 in a Liberty City Ventures funding round earlier this year. Animoca Brands said it would use the money to continue funding strategic acquisitions and investments, product development, and licenses for popular intellectual properties.

At the time, Siu said the firm aims to create an open metaverse to tap the tremendous opportunities in the burgeoning web3 ecosystem.