Analyst: it’s “scary” how much of DeFi runs on Tether and USD Coin Nick Chong · 2 years ago · 2 min read
This article is more than 2 years old...
News › Tether › DeFi

Decentralized finance (DeFi) has seen a massive explosion over recent weeks and months, reaching a total value locked of $7.13 billion according to DeFi Pulse. 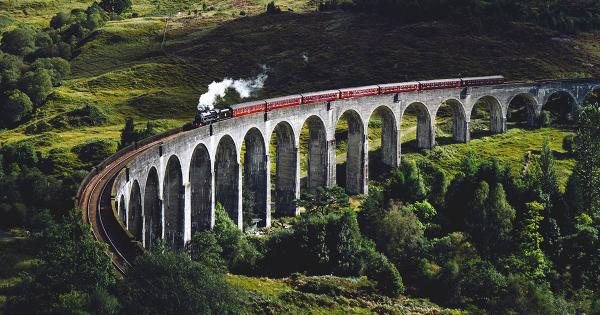 Photo by Jack Anstey on Unsplash

Decentralized finance (DeFi) has seen a massive explosion over recent weeks and months, reaching a total value locked of $7.13 billion according to DeFi Pulse. Crypto assets pertaining to the space have also reached a cumulative value of $13.35 billion.

The irony is that much of the growth in decentralized finance has been spurred by centralized U.S. stablecoins, which have the ability to ban addresses from sending coins.

Pseudonymous DeFi analyst “Devops199fan” recently noted how “scary” it is “how much of DeFi runs” on Tether’s USDT and the USD Coin backed by Coinbase and Circle.

“it’s scary how much of #DeFi runs on $USDT / $USDC. both coins have a blacklist functionality. If AMMs or projects like @iearnfinance are blacklisted for whatever reason this will cause significant collateral damage for the entire #DeFi ecosystem.”

For context, there are hundreds of millions of dollars worth of these cryptocurrencies in the DeFi ecosystem. It’s reached a point where the decentralized DAI stablecoin is actually partially backed by USDC.

The concern about these tokens playing a key role in decentralized finance is related to how these coins can blacklist addresses from making transactions.

On-chain analysts have found a number of instances of these stablecoin’s administrator addresses using the function.

This can be for a number of reasons. For instance, someone on Twitter recently noted that using USDT in Singapore is technically restricted, presumably due to anti-money laundering risks and holes.

Andrew Kang, the founder of Mechanism Capital, echoed the concern that centralized stablecoins are getting pushed to the forefront while more decentralized alternatives don’t gain as much traction:

“We should be pushing for more usage of trust minimized stablecoins in trading pairs ($DAI, $sUSD). Increased usage of centralized stablecoins accrues value to corporations who make $ from fiat deposits. More demand for $DAI and $sUSD accrue value for $MKR and $SNX.”

We should be pushing for more usage of trust minimized stablecoins in trading pairs ($DAI, $sUSD)

Although it can be argued that stablecoins like DAI or sUSD are inherently better because of their decentralized nature, they still face regulatory risks.

The Financial Action Task Force, an intergovernmental agency focused on preventing money laundering, released a report earlier this year in which it mentioned concerns about stablecoins, including DAI.

(You too Tether, USDC, Libra and other "so-called" stablecoins.) pic.twitter.com/BhR1lHJSpH

It is unclear how exactly the FATF or other agencies would enforce KYC or other anti-crime procedures with a decentralized protocol, but change seemingly is coming.