Analyst: Tether (USDT) may be doing more to skirt capital controls than Bitcoin

On Crypto Twitter and in the media, Bitcoin is touted as the one way through which anybody in the world can reliably skirt capital controls. 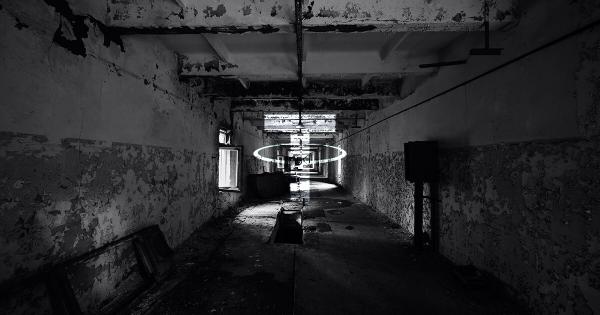 On Crypto Twitter and in the media, Bitcoin is touted as the one way through which anybody in the world can reliably skirt capital controls.

As reported by CryptoSlate, as Hong Kong has become a volatile region due to political uncertainty, a narrative formed that said the wealthy were moving their capital out through BTC. In Lebanon, where citizens face a devaluing currency, there are some that have turned to Bitcoin as a way out.

But according to an analyst, Tether’s USDT is also playing an important role in allowing individuals to skirt capital controls.

Hasu, a prominent cryptocurrency analyst, has argued that USDT may be playing an even bigger role than Bitcoin in allowing individuals and countries to “circumvent capital controls.”

He cited data from Chainalysis, a blockchain analytics firm. The company recently reported that there is now more USDT sent to addresses tied to East Asian entities than Bitcoin (in dollar terms). Presumably, if an address receives capital during East-Asian waking hours or is tied to exchanges in that region, it is classified as an East Asian address.

Chainalysis also noted that there is around $50 million worth of USDT sent from East Asia into the West or other places every day. This may be a sign of Chinese capital flight or international commerce actually conducted in the stablecoin. In the report, the company included a quote from Tether’s CTO Paolo Ardoino:

“Tether tokens are neither a panacea nor a replacement for fiat. Instead, use cases have organically grown where traditional financial assets have been found to be lacking… The fast settlement, deep liquidity, low fees and stable price associated with tethers have created unique opportunities for… safe havens for people in jurisdictions with less stable fiat currencies.”

Has probably done the same or more to circumvent capital controls as BTC so far.

Still, it would be wrong to conclude we don't need BTC because Tether doesn't have the same level of state-resistance and immutability. https://t.co/lwOe30Es2s

Although Hasu says and the Chainalysis data shows that USDT is a dominant force in skirting capital controls, that’s not to say that Bitcoin isn’t needed.

“Still, it would be wrong to conclude we don’t need BTC because Tether doesn’t have the same level of state-resistance and immutability.”

USDT’s market cap is swelling in response to a number of trends, which includes but is not limited to, exponential growth in the DeFi space, an increase in demand for U.S. dollars, and more activity in the crypto market.

There is now over $10 billion worth of the stablecoin in circulation, which is exponentially higher than it was just two years ago.