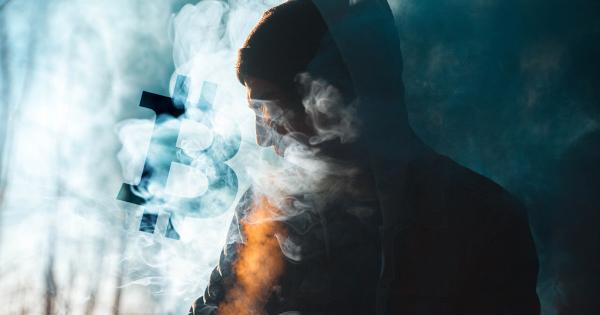 Photo by Thomas Bjornstad on Unsplash

50 BTC from a block mined in February 2009 is moving. It is the first batch of Bitcoin to move from the Satoshi generation in many years. But, three key data points show it was not Satoshi who moved approximately $470,000 in BTC.

The three data sets are: the absence of a “Patoshi pattern,” it is not a known Satoshi address, and there were other miners mining at that time other than Satoshi.

Researchers found that using a “nonce identifier,” the pattern of blocks mined by Satoshi Nakamoto can be identified.

Early blocks by Satoshi are known to have a Patoshi pattern. The absence of such a pattern indicates that the blocks weren’t mined by Satoshi.

While the pattern itself is largely technical and is debated among researchers, it shows that block 3,654 was not mined by Satoshi.

“Here’s a visualization of the Patoshi pattern with the block that was just spent. The blocks believed to be Satoshi have a specific pattern in the nonce, which this block does not have.”

“These are probably not Satoshi coins based on patoshi pattern research.”

“It’s very rustic. It needs a search function. You’re right. Block 3654 it not in the Patoshi pattern.”

Long-time Bitcoin investors including Whale Panda explained that there were several miners in 2009 mining BTC other than Satoshi Nakamoto at the time.

“Just for the record: this is not a known Satoshi address or anything. There were multiple miners even back then.”

While it is possible that the block was mined by an associate of Satoshi, it is technically impossible to prove the identity behind it.

Data #3: It is not a known Satoshi address

The address where the funds were moved from is not a known Satoshi Bitcoin address.

“Relax guys. Much higher chance it is NOT Satoshi than it is. Although can’t be proven, this has happened a few times before. Don’t get too excited. Just another day in crypto.”

A confluence of three key pieces of data suggest that it is not the creator of Bitcoin that moved 50 BTC today, on May 20, 2020.