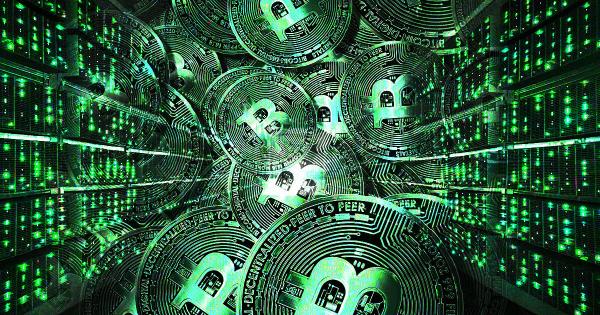 The 19,000,000th Bitcoin has just been mined at block #730003. This leaves just 2 million for the rest of us. It seems that some outlets were reporting the news a little prematurely to start the party early. Running your full node is the only way to ensure you use up-to-date information. However, we are now officially over the line and we have had enough confirmations to report the news.

You can’t blame people for wanting to celebrate early as it is a momentous day. Miners will not mine the 20,000,000th Bitcoin until around 2026, so it is a day to commemorate. Bitcoin certainly is enjoying the moment as the price rallies back above $46,000.

Only 2 million more bitcoin to go.

There were 3,158 transactions in the block that broke the barrier, totaling 42,043 BTC. It was mined by a mining pool called viaBTC. There is a debate online about which block mined the 19 millionth coin as different nodes appear to show contradicting information. Until we receive more confirmations, we may not know exactly which block it was, but it is in a range between 729998 – 730007 by my calculations.

Where are we in Bitcoin history?

If you’re wondering where we are in the Bitcoin timeline, here’s a snapshot of the current progress of Bitcoin. We have had three halvings since the first Bitcoin was mined. At that point, there was a 50 BTC reward per block. We are now down to 6.25BTC per block. This will continue until around block 84,000 when it drops to just 3.125 BTC per block. The table below shows we are in the 4th era. The last Bitcoin will be mined in the 34th era when the reward will be just 0.00000001BTC per block.

This is anywhere between 120 – 140 years from now, long after we’re all gone, so we can only speculate what will happen then. Miners will need to continue mining to keep the network running and secure, and there are several options for what will motivate them to do so. However, the most obvious is that miners will own plenty of Bitcoin and still receive fees from transactions. Who knows what one satoshi will be worth in over a hundred years?