You don’t need to research if you can simply punt on pet memes anyway. 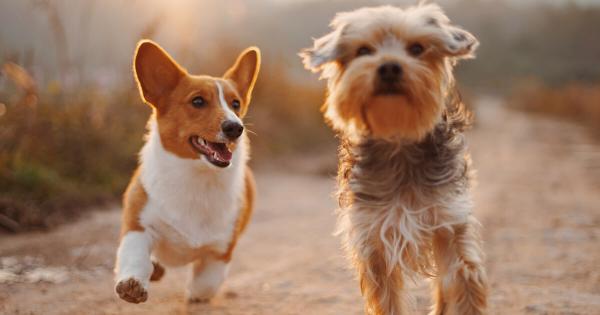 Over $1.74 billion worth of cryptocurrencies were ‘liquidated’ yesterday as the market saw a deep pullback, data from multiple sources shows.

As per markets tool Bybt, over 246,000 traders were liquidated in the past day with the single largest single liquidation order occurring on crypto exchange Huobi—a Polkadot (DOT) value to the tune of $8.51 million.

‘Liquidations’ occur when traders borrow excess capital from brokerages/exchanges (i.e., ‘margin’ or trading futures) to place bigger bets on the assets they trade. They pay a fixed fee for doing so, while exchanges close out these positions at a predetermined price—when the trader’s collateral is equal to the loss on that position. Such a trade is then said to be liquidated.

Last weekend, traders likely borrowed in excess of what their books would have allowed and contributed to what became an overleveraged market. Yesterday, when prices dropped, the liquidation levels of other traders had likely triggered, leading to a cascading effect.

Of all exchanges, Huobi saw the largest chunk of liquidations with $453 million, followed by Bybit and Binance at $298 million and $263 million respectively.

Meanwhile, the market even saw $40.19 million worth of SHIB trades—whose futures launched just yesterday on FTX and Binance—get liquidated.

Other petcoins like HOKK, AKITA, HUSKY, and BDOG fell by several percent in the hours after they pumped, likely by traders taking profits on the meme tokens.

AKITA INU 秋田犬 is a 100% decentralized community experiment with it claims that 1/2 the tokens have been sent to Vitalik Buterin and the other half were locked to a Uniswap pool and the keys burned. Learn More