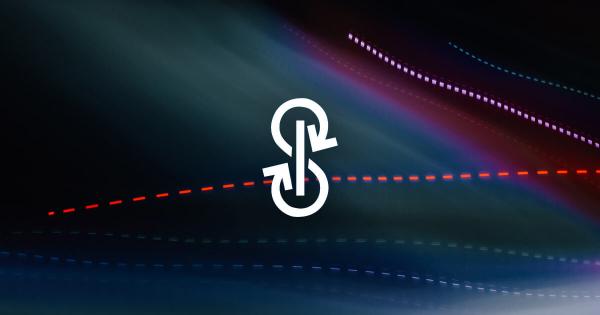 Yearn.Finance (YFI), a popular decentralized finance (DeFi) protocol on Ethereum, has bought back $1.164 million worth of YFI tokens yesterday.

These buybacks are done as per YIP-56. More details can be found on the forum:https://t.co/JOdazAzypx pic.twitter.com/3h5B0QGo2M

Yearn.Finance comprises several protocols on the Ethereum blockchain that help users automatically optimize their yields earned on crypto via lending and trading services.

Such buybacks of YFI, the platform’s governance token, are the result of a proposal called “YIP-56” that aims to bring more value to the ecosystem by using YFI staking rewards to buy back YFI on the open market.

Initially, YFI holders could not only vote for new proposals but also stake their tokens, earning yields from them. However, another system was later proposed that would buy YFI back instead.

“Use bought back YFI for contributor rewards and other Yearn initiatives. Retire the YFI governance vault as it no longer has a use, opening up for it to be replaced in the future with a regular vault. Make it possible to participate in Governance even if one’s YFI is being used elsewhere,” the proposal stated in January.

Notably, the price of YFI surged by 14% following the announcement and reached nearly $57,000 today—up from its lows of around $44,000 yesterday, according to crypto metrics platform CoinGecko.

“So it was YFI that crashed the market to get that fill,” one Twitter user ironically pointed out.

However, most of the crypto market continues to decline at press time, with YFI dipping back below the $50,000 mark.

Currently, most cryptocurrencies from the top 10 are sliding into the red zone, Bitcoin (BTC) and Binance Coin (BNB) see the worst losses of roughly 9% and 15% over the past week.