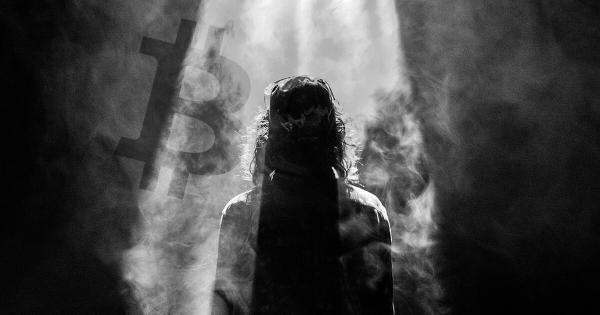 The plaintiffs in the Kleiman v. Wright lawsuit claim that Wright unlawfully asserted attorney-client and various other defense privileges over 11,000 documents. The most dramatic attempt to avoid discovery was made when Wright claimed that the bonded courier that delivered the controversial private keys is an “attorney,” making his communications “privileged.”

While the Kleiman v Wright trial certainly didn’t lack any dramatic turns, the latest court filing in the case might be the most ridiculous yet. Craig Wright‘s attempts to stall the trial seem to have been the last straw for Kleiman, whose legal representatives said that Wright has made any meaningful progress impossible. Velvel Freedman and Kyle Roche wrote in the filing:

“To say that discovery, in this case, has been challenging would be a dramatic understatement.”

Wright’s pattern of obfuscation is nothing new—he offered perjurious testimony under oath and submitted false documents to the court on several occasions. However, his latest attempts to assert privilege were so far-fetched it’s hard to believe they’re actually true.

The plaintiffs said that Wright has so far refused to disclose more than 11,000 documents by asserting attorney-client, work-product, and joint defense privileges.

According to the filing, almost all of the companies Wright is using as a tool to assert “privileges,” no longer exist. An investigation showed that out of the 17 companies linked to Craig in the documents he provided, all but nChain have either ceased to exist or are in the process of being liquidated.

The filing has also shown that Wright has asserted attorney-client privilege over at least 800 emails where he was not mentioned, as well as hundreds of more documents where no attorney was identified at all.

However, the most ridiculous claim that has come out of the latest filing is about the controversial “bonded courier.” The mysterious courier was set to deliver the “key slices” to unlock the encrypted file that will enable access to his alleged Bitcoin holdings on Jan. 9, 2020.

While BSV‘s price surged in anticipation of the event, the Kleiman legal team said that the “slices” they received contained only a list of 16,404 addresses.No information on the bonded courier that delivered them, the company the courier worked for, or when the message was delivered was provided, the plaintiffs said.

Wright, who was ordered to reveal information about the courier by the court, also asserted privilege on their communication. According to the filing, Wright claimed that the bonded courier himself is a lawyer, which is why their communication is protected by the attorney-client privilege.

The plaintiffs have their hands full with challenging other, more pressing claims Wright made in his filings but noted that this was a perfect example of the unacceptable behavior that has plagued the trial since the beginning.

“Plaintiffs will challenge this shortly, but in the interim, it continues to demonstrate a pattern of Craig’s abuse of privilege claims.”