Worldcoin promises a global universal income in exchange for scanning your retinas. But less than half a year since breaking "stealth mode," the cracks are beginning to show. 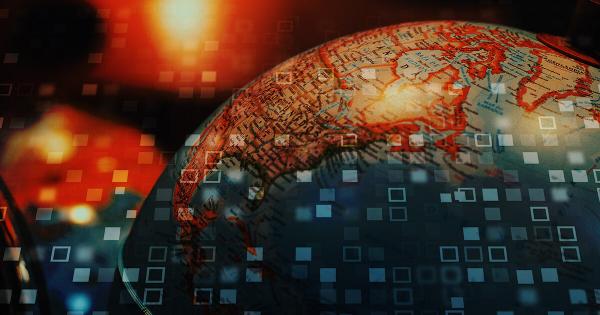 According to BuzzFeed, all is not well at Worldcoin. Signees have complained about broken promises, while orb operators say they are being treated poorly and even describe flaws in the scanning system, making it open to fraud.

Responding to the revelations, co-founder of stopstalkerware.org, Eva Galperin, said she is certain Worldcoin will fail. If that were to happen, it would expose the biometric data of signees to the highest bidder.

“There is zero chance that this story will not end with Worldcoin failing to launch, the company going bankrupt, and selling off its database of Asian and African people’s biometric data.”

The company has focused its sign-ups on low-income Asian and African countries. Presumably, locals in these regions may be more willing to undergo an eye scan for the promise of money.

However, if the reports are to be believed, perhaps Worldcoin has bitten off more than it can chew.

Worldcoin is due out later this year

In the hunt for signees, orb operators have pulled out all the stops to entice people. This includes offering clothing, Worldcoin vouchers, and perhaps most compelling is driving the narrative that freebie tokens will give 5x gains.

“The men were offering all comers a T-shirt and a voucher for $20 worth of Worldcoin, which one of the men boasted would appreciate 500%.”

In following up with one signee months after his eye scan, 32-year-old truck driver Kudzanayi flew into a rage. Mistaking BuzzFeed for Worldcoin, he said, “You are thieves,” while complaining about being robbed of his money.

Kudzanayi’s case isn’t unique. BuzzFeed says they are aware of hundreds of similar complaints sent to orb operators, questioning the whereabouts of the promised money.

Vague token rollout dates are one thing; perhaps poor communication between orb operators and signees doesn’t help the situation either. But speaking anonymously for fear of reprisals, several orb operators say they too are suffering.

Cultural and legal barriers, to do with eye scans and the uncertainty of cryptocurrency as a bonafide currency, call into question the viability of Worldcoin in certain parts of the world. Some orb operators talk about facing arrest and harassment as a result of this.

They also mention late payments and a changing wage structure that makes it financially unfeasible to carry on signing up volunteers.

“They don’t care what’s going to happen to you as an individual.

“Quite surely, in some places, communication, marketing, all of those things, could have been clearer and better.”

In a bid to inflate sign-up numbers, some orb operators say they’ve been gaming the system by repeatedly scanning their same friends over and over again.

This should cause concern as the whole basis for scanning retinas in the first place is to prevent multiple sign-ups from the same person.